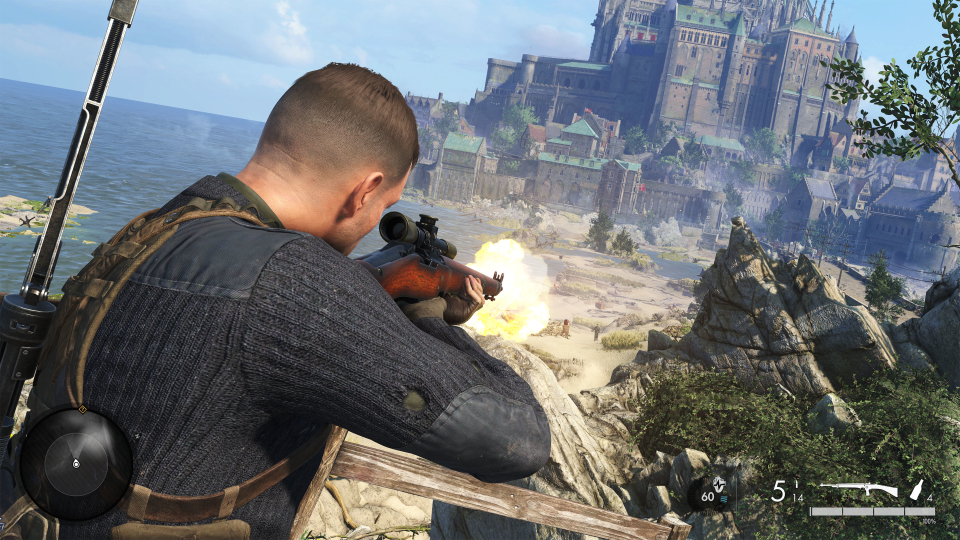 Microsoft revealed today all the new additions coming to Xbox Game Pass across consoles, PC, and the cloud for the remainder of May.

The list kicks off with five games available starting today with mystery movie game Her Story on PC, the original Skate on the cloud via EA Play, and management simulation sequel Jurassic World Evolution 2 for all platforms. Games launching today alongside being added to Xbox Game Pass include Umurangi Generation Special Edition on all platforms and Little Witch in the Woods, which is currently in Game Preview, on consoles and PC.

Coming later this week on May 19 will be Farming Simulator 22 on all platforms and pixelated shoot ’em up Vampire Survivors on PC. Card and tactics game Floppy Knights for all platforms and Hardspace: Shipbreaker on PC will be launching day one with the service on May 24.

The list rounds out with Sniper Elite 5 launching for PC and consoles on May 26 with Cricket 22 for PC and Pac-Man Museum+ launching across all platforms on May 27. Microsoft also announced these games will be leaving the service on May 31: