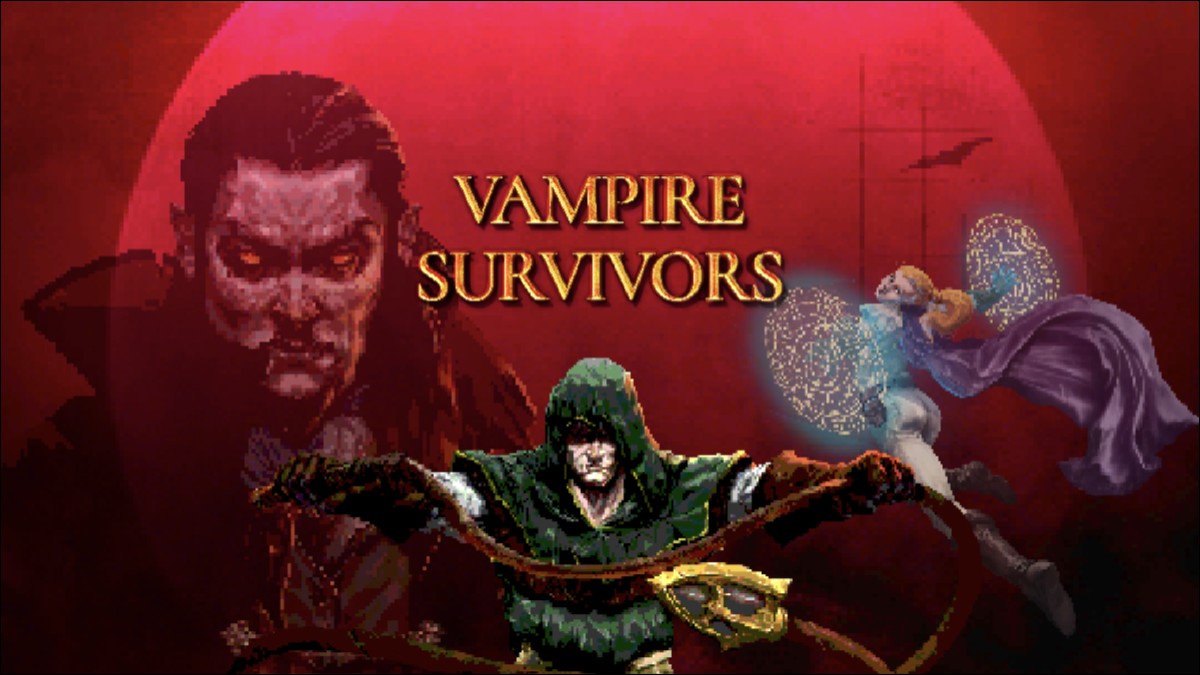 Today, indie developer Poncle posted the official notes for the Vampire Survivors 0.5 patch, detailing the important tweaks and bugfixes it will enact, as well as some major gameplay features that are inbound. Included in those changes are a new weapon, a major new relic, and much more.

You can check out a note from the developer and a list of tweaks right down below:

Because of the way I’ve originally tested the game mechanics in Vampire Survivors, most of what we’ve seen so far has somewhat always been from the realm of the expected.

With Arcanas that’s going to change a little.

This new layer of game mechanics will be largely untested due to the large amount of interactions it could have, so there might be major changes to them as we move forward in patches.

Please keep this in mind when discussing Arcanas, there will inevitably be talks about what’s trash and what’s op, but my concern is about people fighting over this kind of stuff and forgetting the main point of the game: having fun.

So I hope you have fun finding new ways to break the game and reach 1fps again, and fingers crossed there won’t be need for nerfs, only buffs 🙂

It’s important to note that players will need to progress to the top of Stage 4 in order to unlock Arcanas as a game mechanic – and that is only the beginning to the fun. For more info, check out the official blog post here.

Vampire Survivors is available via early access on Steam, currently for the low price of $2.69.