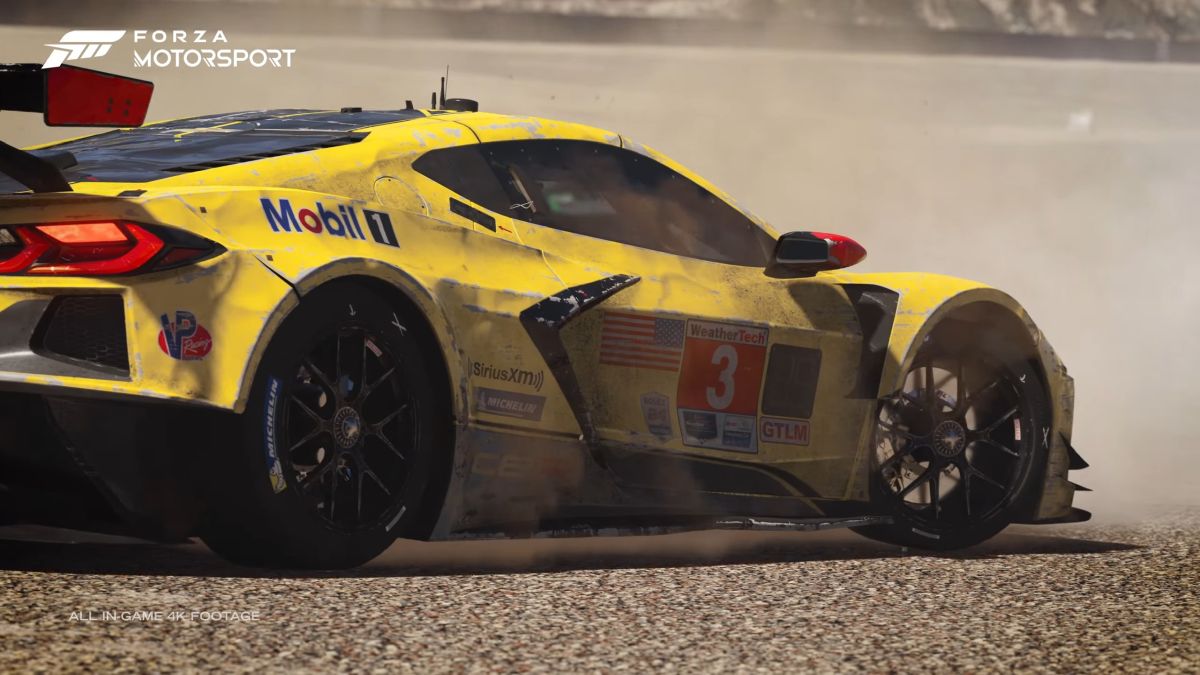 Today, during the Xbox & Bethesda Games Showcase 2022, Microsoft revealed a new trailer and a gameplay demo of Forza Motorsport.

The game is built from the ground up for Xbox Series X and Series S, including all the tracks.

Weather and dynamic time of day will be available on every track. The changing time of day also affects temperature, which of course affects grip, and more.

Tire and fuel management will be included, alongside the implementation of different time compounds.

Car damage is simulated down to the scratches on the bodywork, on top of dirt buildup.

You can watch the trailer and the gameplay footage below.

If you’d like to check out more news from the Xbox & Bethesda Games Showcase 2022, you can take a look at the 40th Anniversary Edition of Microsoft Flight Simulator and at the first spectacular gameplay of the upcoming space RPG by Bethesda Starfield.