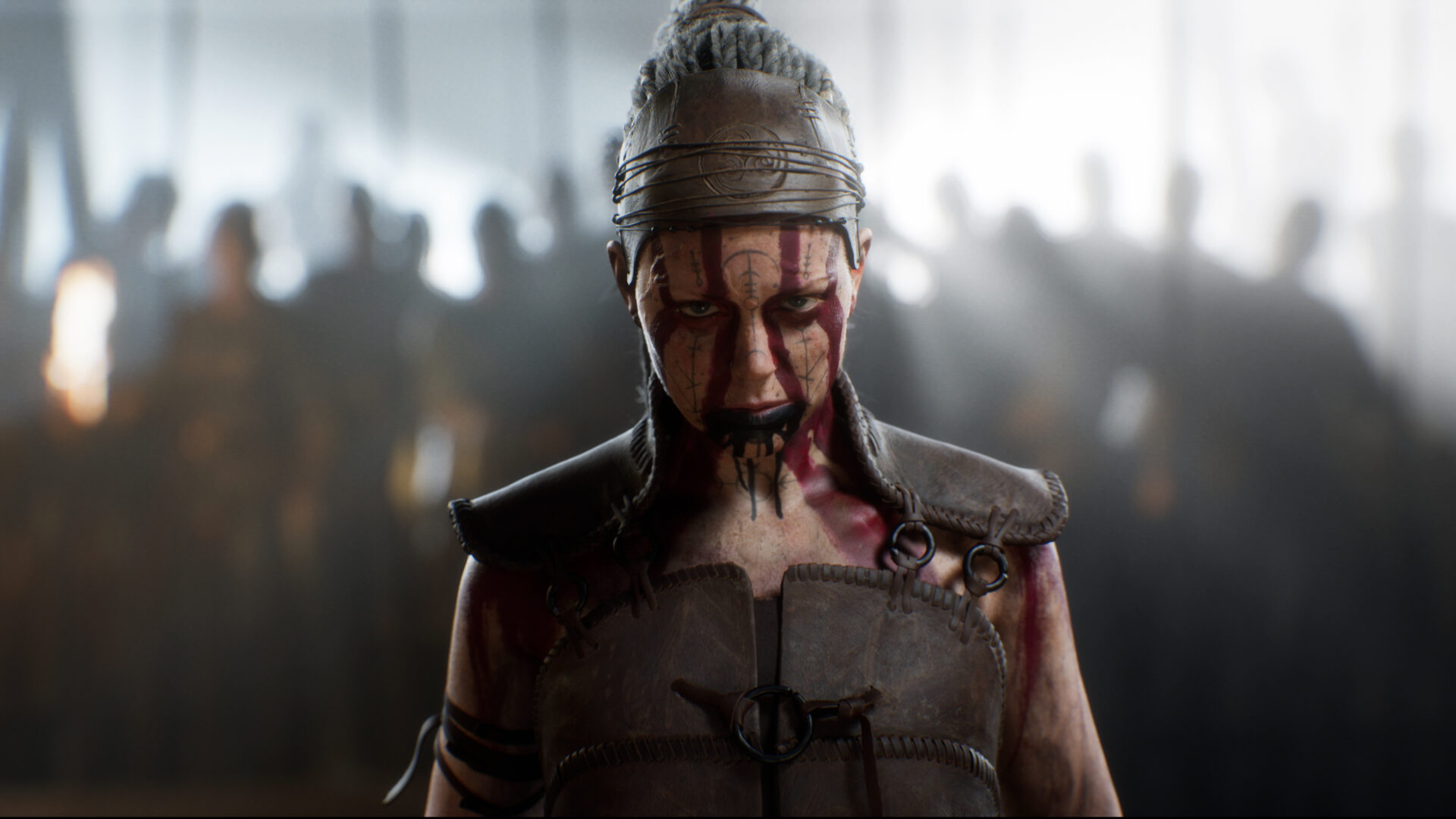 Hellblade: Senua’s Sacrifice made a big impression with its sublime visuals back in 2016, and its sequel, Senua’s Saga: Hellblade II, promises to deliver a similar impact. Its in-game announcement trailer blew us away at The Game Awards two years ago, but we’ve seen precious little since. Today, though, in a quick demonstration of its graphical prowess, the team at Ninja Theory has showcased some stunning cloud effects.

As stated in the above Tweet, Ninja Theory is using flow maps to create an extremely natural-looking cloud effect that appears almost photorealistic from what we can see here. According to a quick Google search, flow maps essentially act as directional co-ordinates for textures, and they’re used for creating realistic effects such as the flow of water around a rock or hair bouncing atop a character’s head.

Presumably, it’s unusual for a developer to use them for clouds given that I can’t recall too many other games featuring clouds that look quite as realistic as what’s being shown today. Of course, Hellblade II will also be benefiting from the power of Xbox Series X|S when it launches as a console exclusive at some point in the near future.

For more on the game, you can out an article I wrote directly after The Game Awards 2019 that speculates on how the wider scope of the sequel, which I believe is set in Iceland, might focus more on Senua’s interactions with other people, and why that’s a good thing.