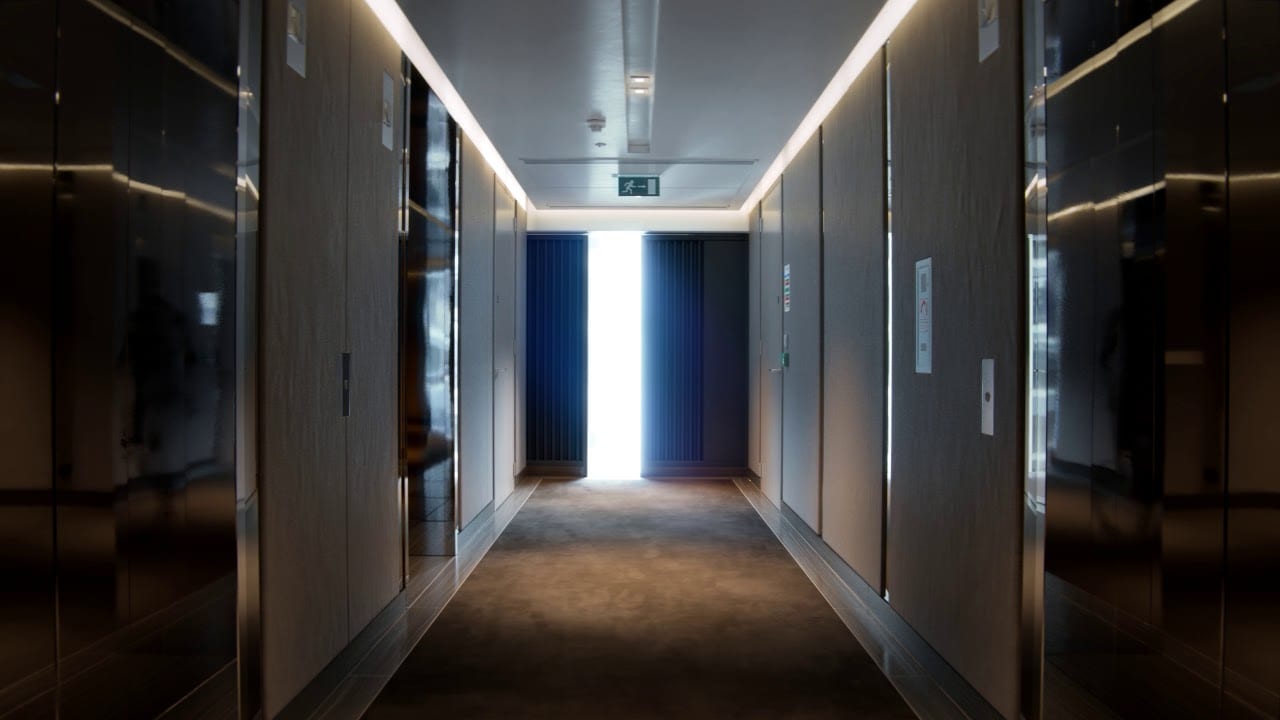 In a separate video, the first of a new developer diary series from Ninja Theory, we’re told that Project: Mara will be a grounded representation of mental terror, based on real lived experience accounts and in-depth research with the aim of recreating the horrors of the mind as accurately and realistically as possible.

The game will only feature one character and one location, which is designed as a showcase of what could become a new immersive storytelling medium.

Today’s news follows on from a video Ninja Theory published last year pledging its commitment to using video games to help tackle mental health issues. The initiative is known as The Insight Project.

Project: Mara’s 40-second teaser trailer doesn’t give too much away, but it appears to be set within the confines of some sort of facility and will feature a female protagonist. You can check it out for yourself below.

Ninja Theory is best known in recent years for its acclaimed Hellblade: Senua’s Sacrifice action game, which tells the story of a young girl suffering from mental health issues during the Viking age.

A sequel title called Senua’s Saga was announced and showcased for the first time during The Game Awards 2019 and alongside the reveal of Microsoft’s Xbox Series X console.

Ninja Theory is owned by Microsoft and falls under the Xbox Studios umbrella. As such, you can expect Project: Mara to be available on Xbox and PC platforms exclusively.