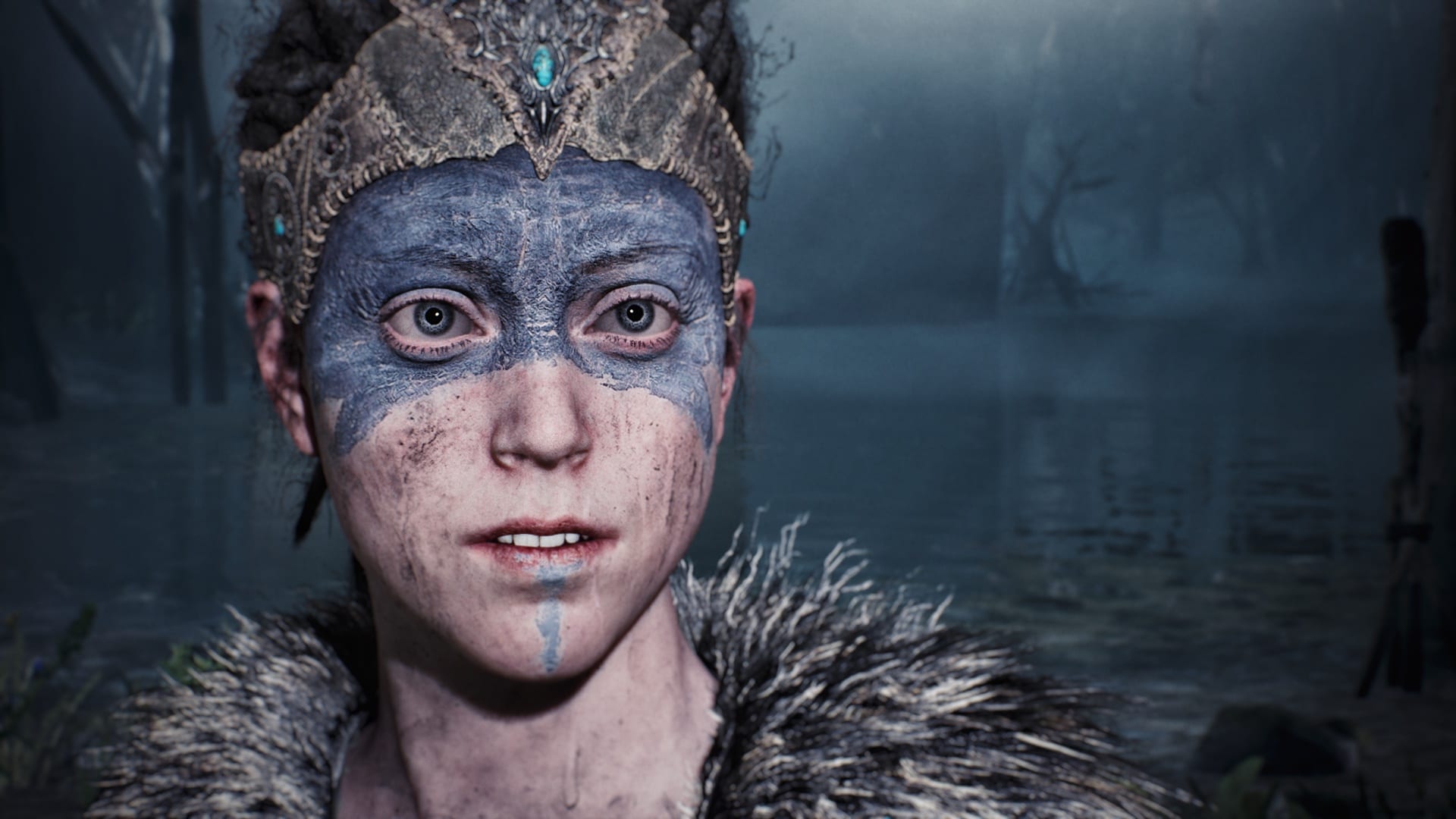 Developer Ninja Theory will continue to develop video games that aim to support mental wellbeing with The Insight Project, an initiative to help combat mental illness using gaming technology. The announcement comes by way of a video documentary published today.

Ninja Theory’s latest game, Hellblade: Senua’s Sacrifice, followed the trials of a young Celtic woman suffering from psychosis, earning accolades and praise from various organizations affiliated with mental health research for its accuracy in depicting the illness’ effects and the role it’s likely to play in raising awareness for the condition.

And as we’ve learned in today’s video, this isn’t something Ninja Theory wants to be involved with as a one-off.

Moving forward, the studio will be using its talents to creating video game simulations aimed at helping those afflicted with mental illness.

Ninja Theory Director Dom Matthews said of the announcement in a blog post:

“The Insight Project will take shape over several years but is being announced early to encourage an open and transparent approach to its development. It is an exploratory but experimentally guided project that aims to deliver a mainstream solution to help treat mental suffering and encourage mental well being.

We plan a program of gaming, technological and scientific development that will lead to self-contained, individualized and absorbing game experiences within which people can become an expert at recognizing, responding to and, ultimately, controlling their own fear, anxiety and other negative subjective experience. The work will be underpinned by rigorous scientific principles to ensure its effectiveness and validity and it will adhere to strict standards of ethics and data management.”

Professor Paul Fletcher, who acted as a consultant for Hellblade calls The Insight Project “A new type of clinical research that throws off the constraints of the laboratory and harnesses the creativity of game makers.”

Ninja Theory donated $25,000 to Mental Health America after reaching a sales milestone back in 2018.

The developer is now a Microsoft first-party studio after having been acquired last year.