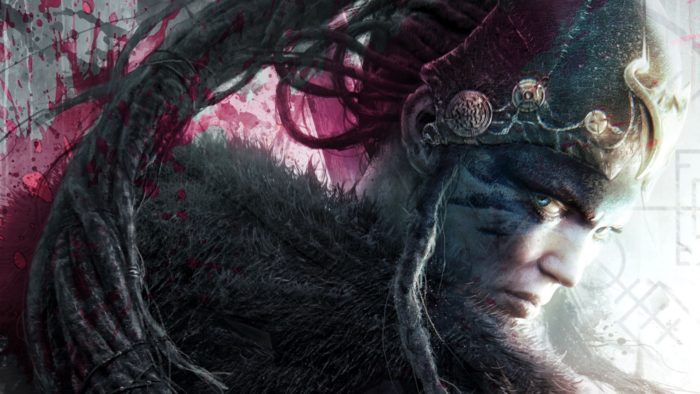 The acquisition by Microsoft of five new studios, including the notable Hellblade: Senua’s Sacrifice developer Ninja Theory, came as a surprise to many when it was revealed at the company’s E3 2018 press conference, but Microsoft has revealed the reason behind this choice goes further than expanding their development roster.

In an interview with Gameindustry.biz, head of Microsoft Studios Matt Booty revealed a heavy influence in the choice was to expand the appeal of the company’s Xbox Game Pass program. Reporting success in a number of areas from player engagement to the number of game downloads and purchases made by subscribers, the company hopes to flesh out the amount of content they can provide through the service with new IPs and offerings developed by mid-tier studios like Ninja Theory.

“We believe that Game Pass is fantastic for our players because of the ability to discover games and the chance to circle back on games that they missed when they first came out,” Booty said to Gameindustry.biz. “They’re also being exposed to things that, because it’s available on Game Pass, they might like to try and maybe become a fan of. We think that what drives a lot of that is variety and creativity. So when we think about: ‘Why Ninja Theory?’ They really just fit into that category of developers that’s getting harder and harder to sustain in the industry. A developer that is right on the cusp of large AAA content, making very well-crafted content.”

Likewise, the publisher hopes to utilize Ninja Theory’s design philosophies in particular to flesh out what the service offers to players.

“We started looking at studios that are built around creative leads and people,” Booty said. “An amazing thing about Ninja Theory is that it is very clear that the studio orbits around ideas and creativity, and the characters, storytelling and settings really come first for them. That just meshes really well with our desire to provide our players, especially those in Game Pass, with content that is new, unique, has variety and sits outside of the stuff we are doing with our bigger franchises.”

For more on Microsoft’s new developers, take a look at the promising talent making up their new studio The Initiative.