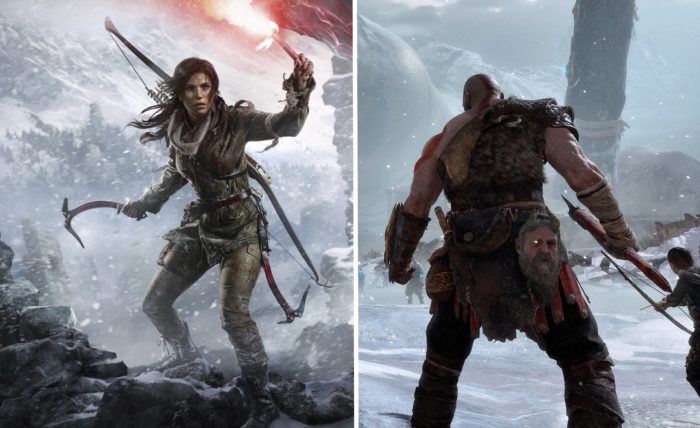 Announced at this year’s E3, The Initiative is Microsoft’s all-new studio, and following an announcement from its lead Darren Gallagher, it’s fast-looking like a dream team of experienced industry talent.

Darren Gallagher, a former employee of Activision, Square Enix, and Crystal Dynamics recently revealed the names of six veteran developers from some of gaming’s most prestigious studios recently hired by The Initiative. The LinkedIn post has since been taken down, but ResetEra user CrimsonEclipse’s screenshot confirms the following names as part of the new team:

The Initiative is one of five studios recently acquired by Microsoft. Alongside Playground Games, Ninja Theory, Compulsion Games, and Undead Labs, they will head up Microsoft’s next generation of new first-party exclusive games.

There’s no word as yet to what project The Initiative has in the works, but in an interview with VentureBeat back in June, Gallagher said the mandate was to “make something ground-breaking. Innovate. Take those brightest minds in the industry and beyond and say, “What can we do in the future?”

Why Destruction AllStars’ Delay & PS Plus Launch Is a Smart Move