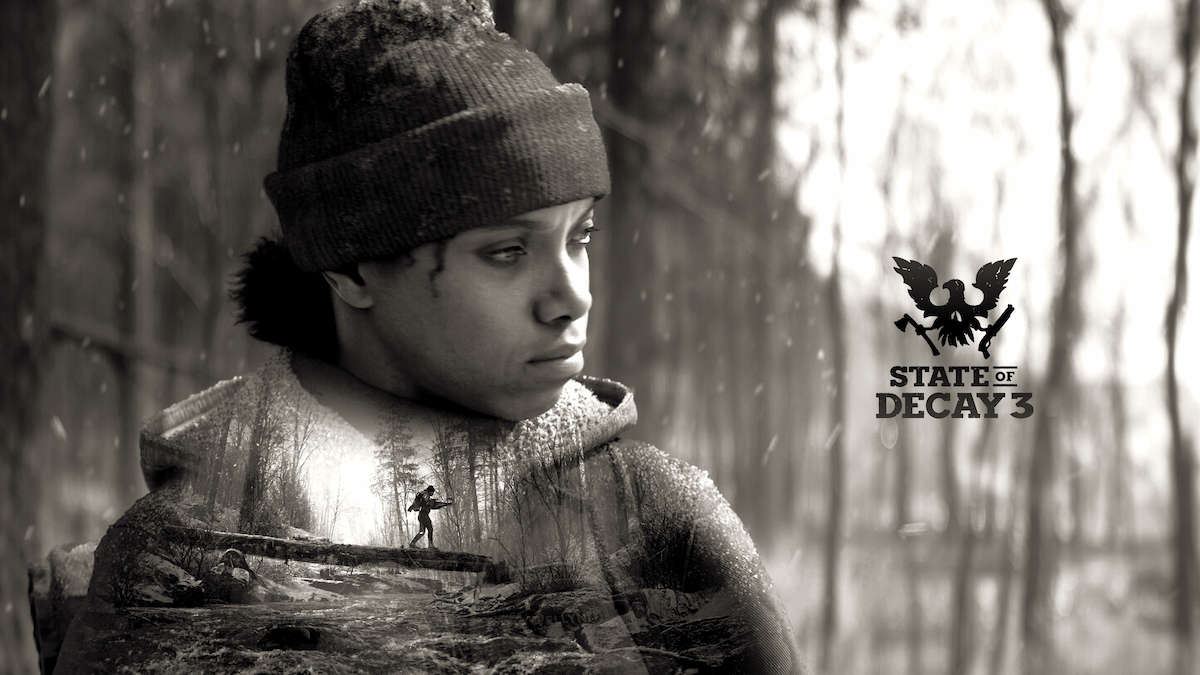 Development on State of Decay 3 seems to be progressing swimmingly. Back in September, it was announced that Gears of War developer The Coalition would be helping Undead Labs craft the third game in the State of Decay series.

It seems with this third game, Microsoft is wanting a much different experience. Seeing as Undead Labs nailed the gameplay in State of Decay 2, the third game is likely to play the same but will look the best it possibly can.

Twitter user Klobrille, who is known for their coverage of creative first-party studio teams across Xbox Game Studios & Bethesda at Xbox, posted a quote from Xbox VP Matt Booty regarding this very topic.

Pairing up The Coalition and Undead Labs makes sense when you consider that Undead Labs has 50-60 developers, against The Coalition, which has something around 200. The fact that Xbox wants State of Decay 3 to “compete visually” means we will definitely be getting a highly polished entry to the series that started in 2013.

All we have seen of State of Decay 3 at this moment is the announcement trailer from the Xbox Showcase in 2020, and that was purely cinematic.

It also feels like a throwaway line there, but there’s a strong mention that The Coalition have something cooking which could very well be Gears of War 6. We will certainly be keeping an eye out for more news on that.

At this moment, we don’t have any idea of a potential release date for State of Decay 3, but we know it will be coming to Xbox Series X|S and PC.