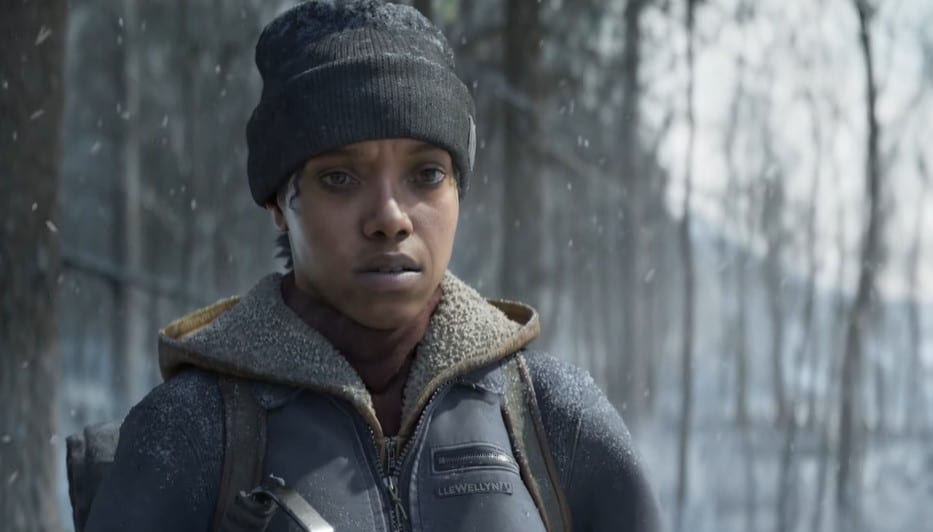 Earlier today during the Xbox Games Showcase, the world got its very first look at State of Decay 3. And this trailer was not for the faint of heart. It was brief and didn’t show off gameplay, but it will likely stick in many minds for a while.

The biggest reason for that is the zombified deer that was shown off at the end of this trailer. Half of its face was grotesquely disfigured, it was feeding on a dead wolf, and it let out an absolutely terrifying bleat that you would never want to hear from any deer.

If the in-game visuals look anything like this trailer, then it’ll be one of the most impressive-looking titles at the beginning of this coming generation.

The only weaponry we saw in this trailer were a crossbow and a hunting knife. And you may not need much more than that if the world is truly as desolate as it appears to be in the trailer.

If you loved the past two State of Decay titles, then the bad news is that you probably have quite a bit of a wait ahead of you. No release date or even a release window was shown off during this reveal trailer.

If you want to check out the full State of Decay 3 reveal trailer, you can find it below.

And if you can’t get enough Xbox games, then you can watch the full presentation below.