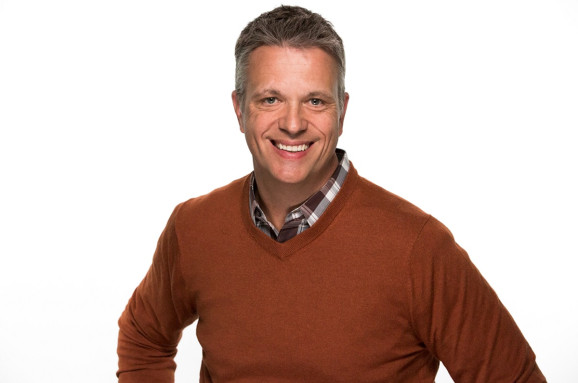 The head of Xbox, Phil Spencer, has brought former Minecraft head Matt Booty up into a brand new role: corporate VP of Microsoft Studios. After working with the Minecraft group, Booty will now take over Microsoft’s third-party development department, while Spencer heads the Xbox division, including games and hardware.

While Phil Spencer will be responsible for figuring out the strategy behind upcoming campaigns, Booty will be working on implementing them as the year stretches on.

“I wanted to make sure we had the right organisation in place to deliver on our content goals,” Spencer explained in an interview with GamesBeat.

“With that, I made the decision that I wanted to anoint a leader of our Microsoft Studios organization, which if you’ve tracked it, I’ve had the leaders of our individual franchises reporting to me for the last three and a half years.”

Congratulations to Mr. Booty, and we’re looking forward to seeing what the division comes up with in the future. Given his pedigree and the leaders he’s worked with in the past, it looks like he’s going to be in good company going forward.