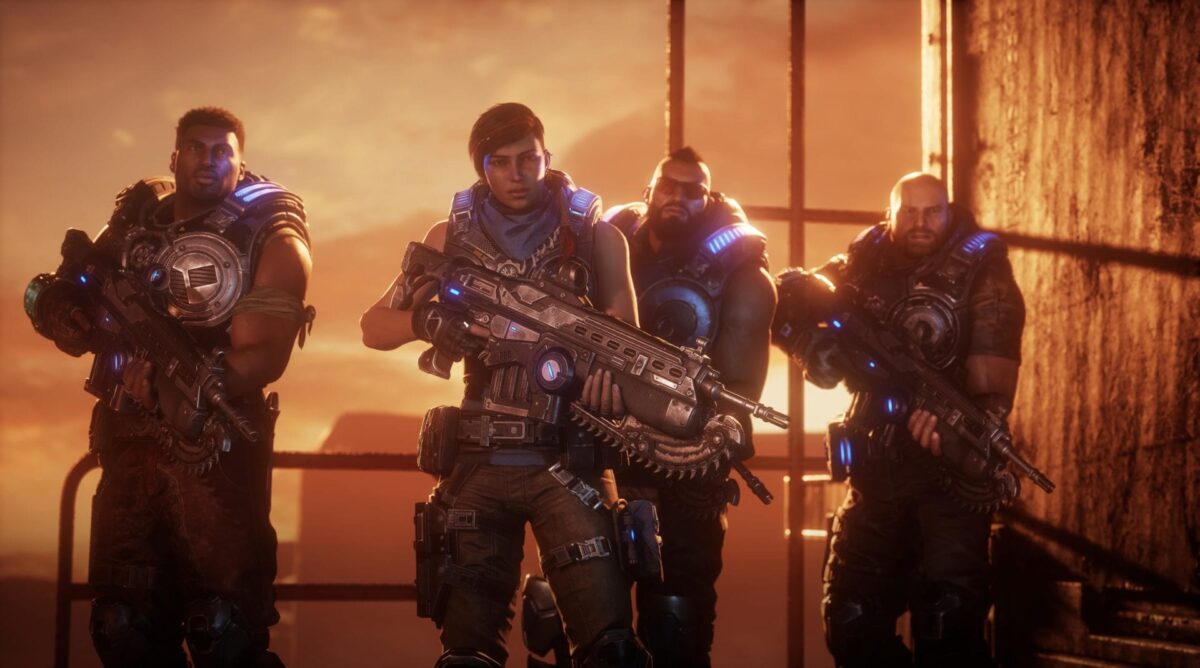 Xbox first-party studio The Coalition has announced plans to shift its future development to Unreal Engine’s latest engine, Unreal Engine 5, as it looks toward building games for the Xbox Series X|S.

The news comes by way of a blog post from the developer, which reads in part:

As we look to future games, we’re excited to start shifting our resources to next-gen development using Unreal Engine 5. Gears of War has always been at the front of Unreal Engine development – as a breakout 720p title for Xbox 360 through last year’s 120FPS multiplayer update for Xbox Series X|S – and we’re excited to continue that tradition by developing on UE5 for multiple new projects in the coming years.

The development of new Gears 5 content will still continue, though, with Operations 7 and 8 in the works for this year. Each Operation will have two drops including new characters, new maps, and special events.

As for the future of the Gears franchise and The Coalition’s other projects on Unreal Engine 5 moving forward, don’t expect anything to be announced soon. Today’s article makes it clear the team has no plans to announce anything in “for quite some time.”

Whatever The Coalition has planned, let’s hope its next project continues in the same successful fashion as Gears 5, which Twinfinite reviewed back in 2019 and was thoroughly impressed with.