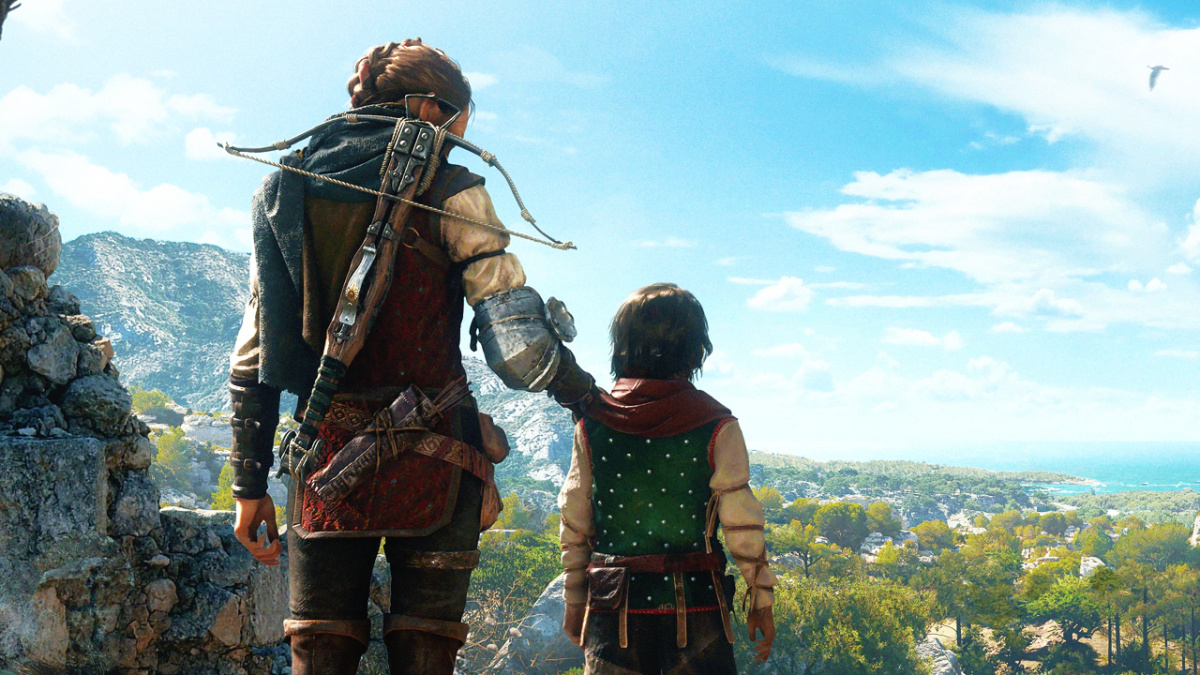 A Plague Tale: Requiem on PlayStation 5

A Plague Tale: Requiem is the type of game that didn’t need to happen. Its predecessor, A Plague Tale: Innocence told a contained story that easily could have been a one-hit wonder, with its developer Asobo Studio riding the momentum of its success to create an entirely new IP. And yet, they didn’t, instead opting to take the criticisms of their title and addressing them for a full-length sequel.

And I’m glad they did. A Plague Tale: Requiem stands shoulder to shoulder with some of the best sequels in gaming history, improving on most every aspect of the first entry in the series while also introducing new elements for players to sink their teeth into.

This might come as a surprise to anyone who catches a glimpse of the game’s initial premise though. Kicking off a few months after the events of the original, the story sees Amicia once again protecting Hugo as his infection by the Macula progresses. This is easier said than done, as several new factions are out to use him to achieve their own goals; with or without Amicia in the picture.

And yet, there is a glimmer of hope. Hugo has begun to dream of an idyllic island which may hold the cure to his ailment. Not only that, but there are signs that it may be more than a fantasy cooked up by a child’s mind. Desperate to finally free her brother from his curse, Amicia sets out to find this island, ready to fight off whatever human or rat-based threats that cross her and Hugo’s path. Or at least, she tries her best, since she’s fighting off an unknown ailment that is beginning to worsen.

It definitely comes off like a standard sequel setup, and this feeling persists for the first few chapters of the game. After a couple of hours though, A Plague Tale: Requiem starts to diverge from this setup in some novel and interesting ways. Twists are applied to the more common tropes it sets up which lend it a sense of originality, and it starts to reveal itself as a much darker examination of the themes wrestled with in A Plague Tale: Innocence.

By the game’s end, I was fully invested in everything it wanted to say about the wider journey Amicia and Hugo had undergone up to that point. Not only that, but I was thrilled that it managed to tell its story in a way so many AAA titles it drew inspiration from had failed to do. It knew when to break from the beaten path and try new things, resulting in a narrative experience that at least tried to change up the storytelling norms used by so many mainstream titles today.

Further helping this was the title’s gameplay. As with its predecessor, A Plague Tale: Requiem offers players a surprising amount of choice in how they approach any given problem. They can go in hard and loud, killing enemy guards left and right with precise shots from Amicia’s sling or crossbow. Or, they can take a more tactical approach where they concoct alchemic tools to distract and manipulate enemies with. They can even circumvent conflicts altogether, sneaking their way through areas like a ghost.

There is no wrong answer, and save for a few segments that require a specific approach, the game will leave the decision entirely up to the player to decide how they want to play. It’s all pretty perfectly balanced for each play style too, meaning one can easily switch between methods based on how they want to approach a given situation.

Bolstering all this are the many new and improved gameplay mechanics on display. This felt the most like an area where effort was put into improving Requiem over Innocence, and Asobo Studio deserves all the credit in the world for pulling off as much as they did.

Some were simple yet effective fixes, like removing the need to gather rocks for sling ammunition. These helped to speed up gameplay substantially without making the stealth elements unnecessary, establishing a perfect balance of challenge and quality of life.

Others are more major, like the addition of a skill system that actively improves based on what you use most often. This addition in particular provides a ton of extra depth and engagement to the smattering of gameplay segments in each of A Plague Tale: Requiem’s level, with one’s actions carrying over tangible results that will impact how one approaches the wider game itself.

It’s for this reason that each new gameplay segment had me excited to figure out what approach I wanted to use. I could continue to implement the aggressive strategies I’d just used to further improve my combat skills; or, I could switch things up, sneaking through an area so that I could gain access to abilities that make stealthing my way through areas much easier.

It was all up to me, and this choice-driven gameplay was a breath of fresh air I wish I could get more often among the AAA-style titles of today.

Topping off the experience is some excellent audio and visual design that is almost always in service of the narrative and gameplay experience. Graphically, the game still goes for the hyper-detailed and realistic aesthetic of A Plague Tale: Innocence. Most every character is impressively animated to look like a real person, right down to their blemishes and scars.

Being on modern consoles has only benefited the series’ looks though, with A Plague Tale: Requiem boasting a decent step up compared to what came before it. Colors are brighter, the movement of people and objects is more believable, and the light effects in particular are exceptionally well done.

Audio-wise, there’s little that can be said aside from the fact that it’s incredibly well done. The sounds of rats scurrying inches away is harrowing, and the expertly crafted score keeps the tension mounting or the sense of relief flowing over oneself with ease. The voice acting is still top-notch too, and there’s little doubt players will be sucked into the performances of most every returning and new character.

There’s little else that can be said about A Plague Tale: Requiem other than it’s everything fans could have hoped for. Though it may take a bit to find its footing narratively, the game is a phenomenal improvement over the first entry in the series while also being a fantastic experience in its own right. This is one of the best games of the year, and is well worth taking a look at whether one is an established fan or looking to dip their toes into a new franchise. 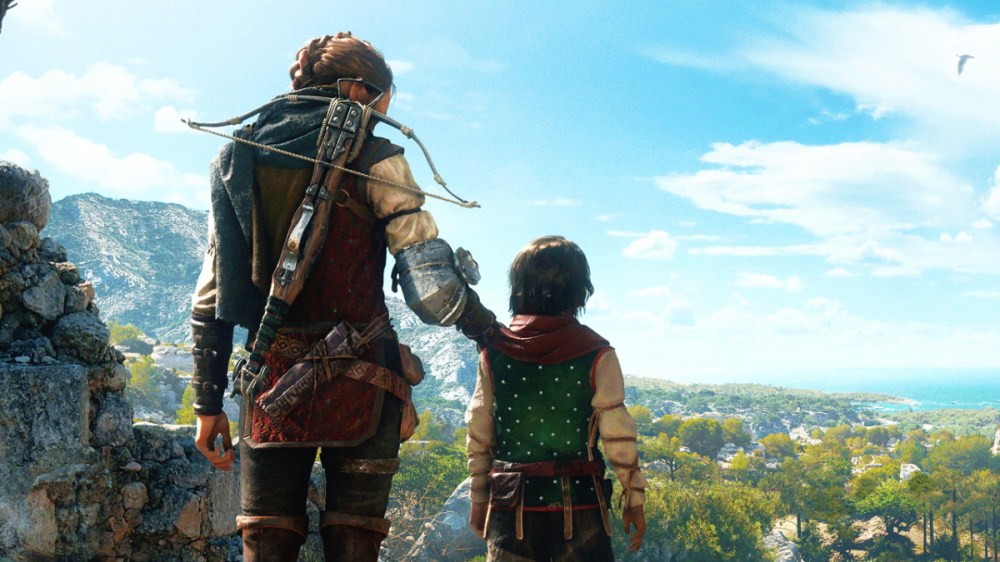