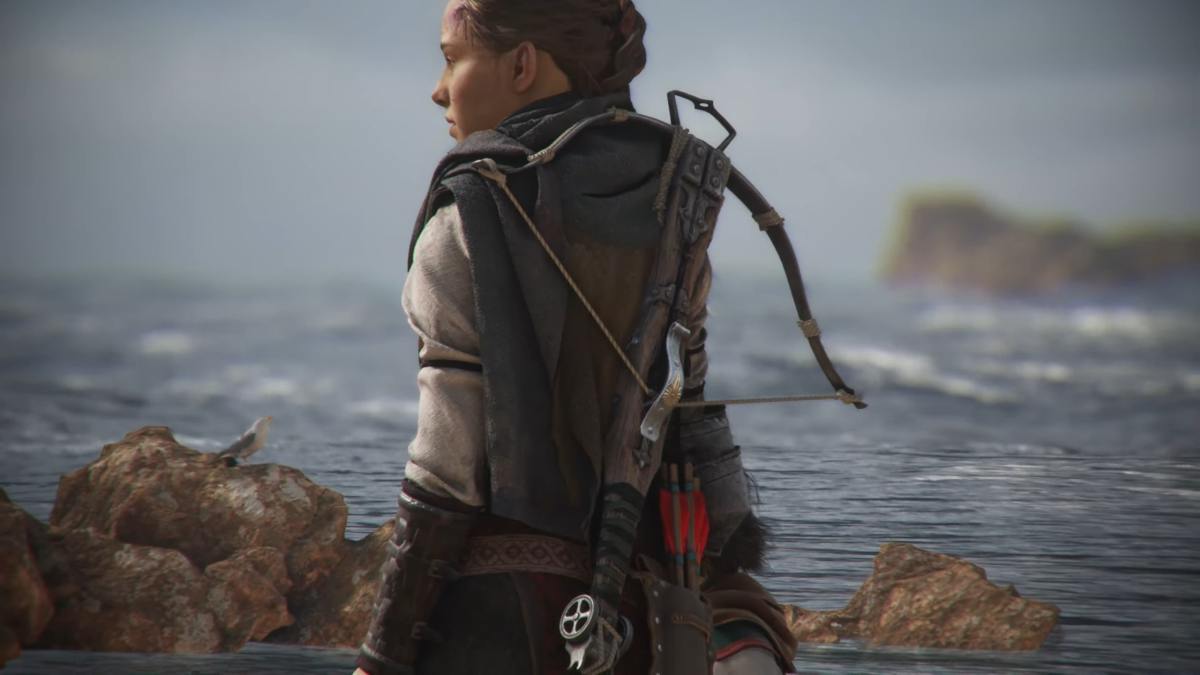 The trailer focuses on one of the main weapons available to you in the game, the crossbow.

While skewering enemies with heavy bolts is certainly the crossbow’s primary utility, you can also set them on fire, or attach ropes to targets that can then be used creatively.

If you want to know more about the game’s predecessor, you can read our review.

You can see more of A Plague Tale: Requiem in another trailer from the not-E3 Xbox and Bethesda Showcase. Focus also published a video in which we heard the developers talking in-depth about the project, and one showcasing an extensive gameplay overview.

On the other hand, the story trailer certainly isn’t for those with a weak stomach (or those who fear rats).