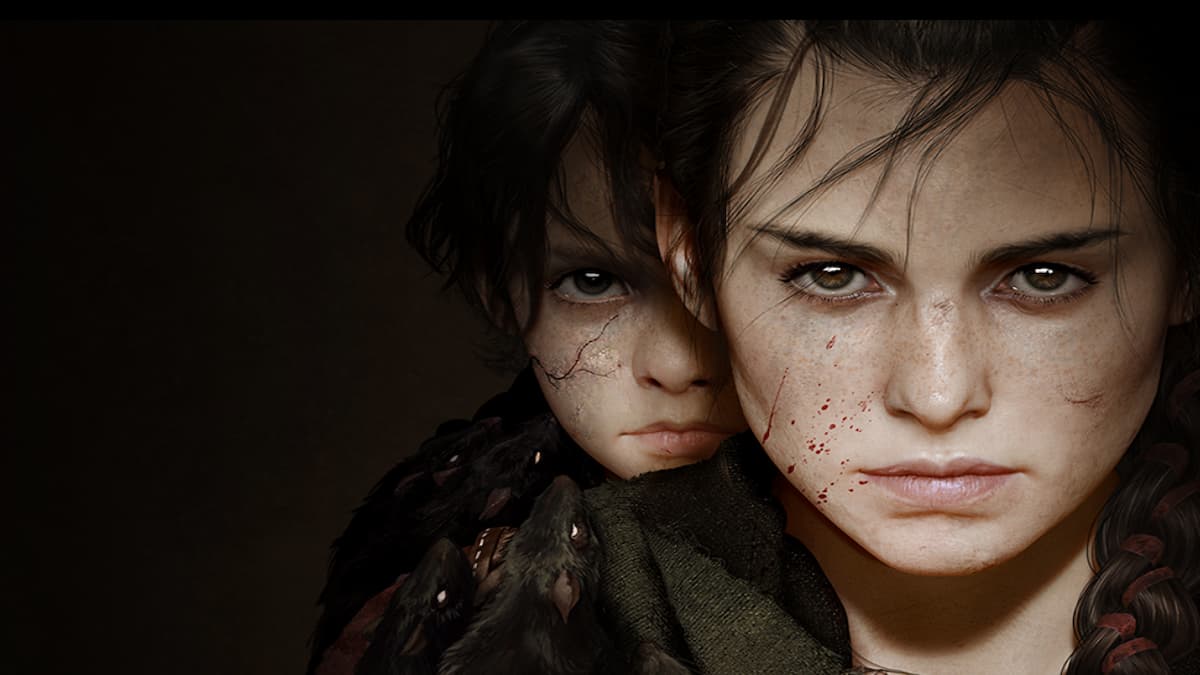 The Xbox & Bethesda Games Showcase 2022 is currently taking place, and features a lineup of blockbuster games that will release of the next 12 months. A Plague Tale: Requiem is one of the many titles shown during the livestream. The game tells the story of Amicia and Hugo as they escape from their homeland and do whatever it takes to survive in a world overrun by vermin.

This sequel to A Plague Tale: Innocence looked stunning in this latest trailer, showcasing realistic flame and lighting effects, the many treacherous paths the siblings must take, and of a few thousand rats to top it all off.

You can view Focus Entertainment’s A Plague Tale: Requiem Gameplay trailer and the official description:

Witness the end of Innocence in this exclusive gameplay trailer of A Plague Tale: Requiem, captured on Xbox Series X, and premiered at the Xbox & Bethesda Games Showcase 2022. Embark on a heartrending journey into a brutal, breathtaking world, and discover the cost of saving those you love in a desperate struggle for survival. Strike from the shadows or unleash hell with a variety of weapons, tools and unearthly powers.

A Plague Tale: Requiem will be available on Nintendo Switch, Xbox Series X|S, Playstation 5, and PC. The release date is currently a vague 2022, so be sure to keep up with Twinfinite for more details and updates.