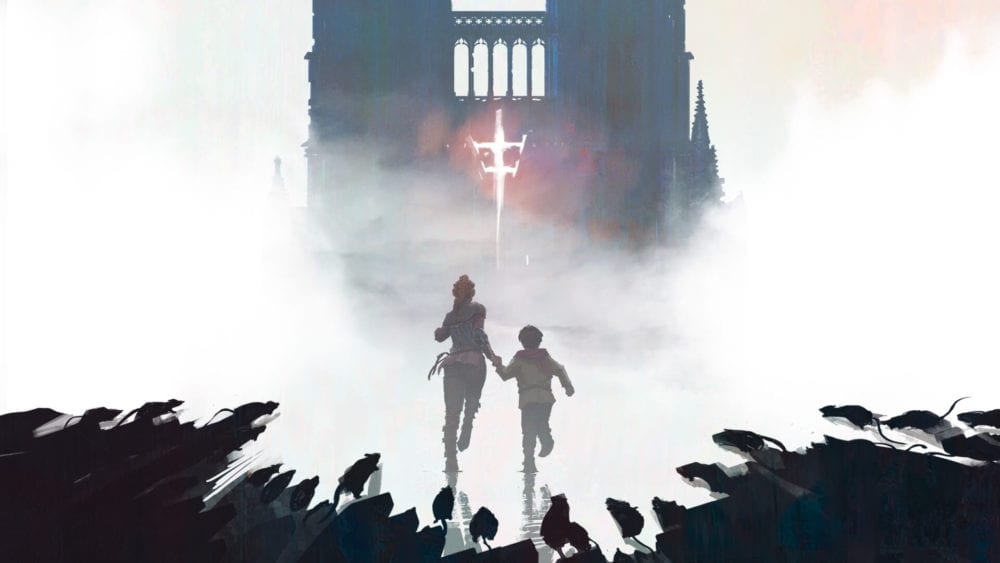 A Plague Tale Innocence was one of last year’s indie gems; in particular, earning critical acclaim for its striking story and engaging characters. Today, we’ve learned that its commercial performance has been equally impressive as developer Asobo Studio and publisher Focus Home Interactive celebrated the game exceeding 1 million units sold since launch.

“The entire team at Asobo Studio is extremely proud of the path A Plague Tale: Innocence has taken in one year, with Focus Home Interactive by our side. Every day more and more players are discovering the story of Amicia and Hugo, which is for us the greatest source of motivation. We can’t wait to bring other adventures and strong emotional experiences!”

“It’s a testament to the talent of both our teams that we have achieved this important milestone. It has always been a great pleasure to work with the team at Asobo Studio, and we are proud to continue our partnership with another ambitious upcoming title. These brilliant results only strengthen our resolve to keep working with such talented partners to deliver the most unique and exciting games on the market.”

For those who haven’t yet played A Plague Tale Innocence, it’s a story-driven stealth adventure game about two young children living in medieval France who are desperately trying to escape the clutches of a nefarious cult. All the while, the world around them crumbles from a mysterious plague.

Twinfinite reviewed A Plague Tale Innocence at launch and thoroughly enjoyed it, scoring the game 4/5.

If you’re interested in trying the game and have a PC, you might be interested to know that it’s currently discounted 66% as part of Steam’s Summer Game Sale.