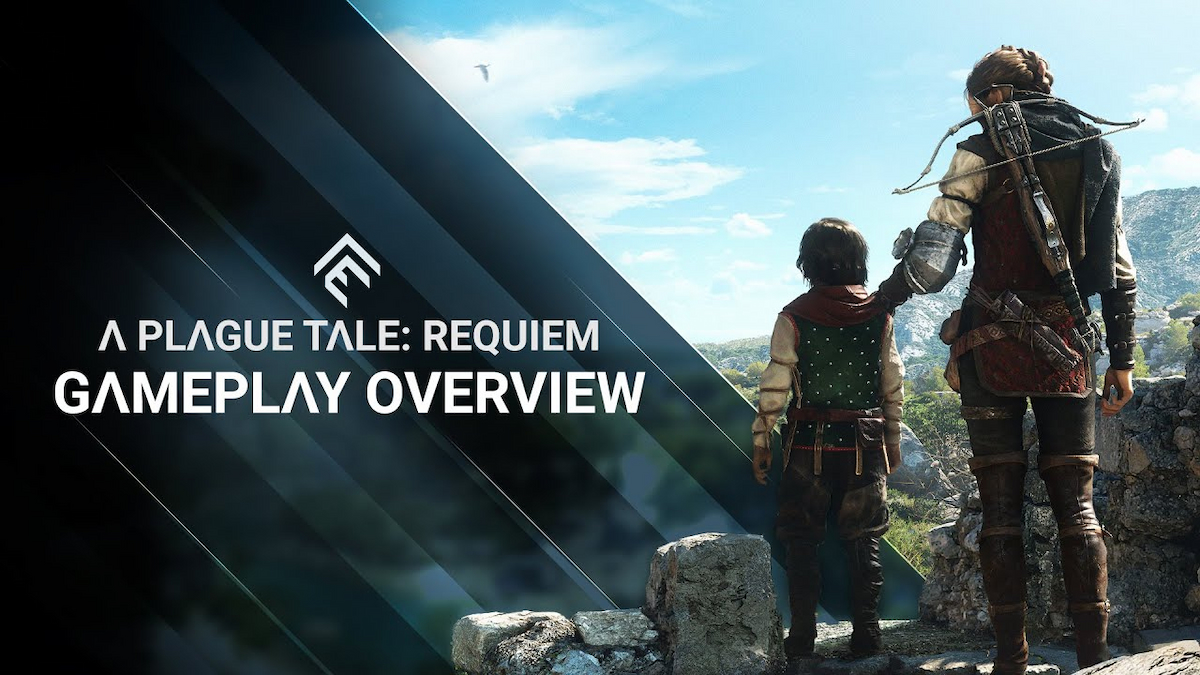 A Plague Tale: Requiem’s gameplay mechanics appear much improved over the 2019 original in a new overview trailer published today.

The five-minute sequence highlights several new features, including new combat options that were never an option to players in the often stiff and rudimentary original outing. Stealth, too, which is the backbone of the entire A Plague Tale experience appears to be far more robust, both in how it controls and the depth of main protagonist Amicia’s bag of tricks to get out of sticky situations.

There are also crafting and basic progression systems this time around, by the looks of it, the UI for which only flashes up very briefly on screen but reminds me of The Last of Us with its crafting station.

As previously reported, A Plague Tale: Requiem is set to launch on Oct. 18, 2022, for PC, PS5, Xbox Series X|S, and Nintendo Switch. The Switch version will run via cloud streaming.

For those who haven’t yet played the original, you can read our review for more.

Also, you can check out more of A Plague Tale: Requiem in the previous trailer from the not-E3 Xbox and Bethesda Showcase. Focus also published a video in which we heard the developers talking in-depth about the project.