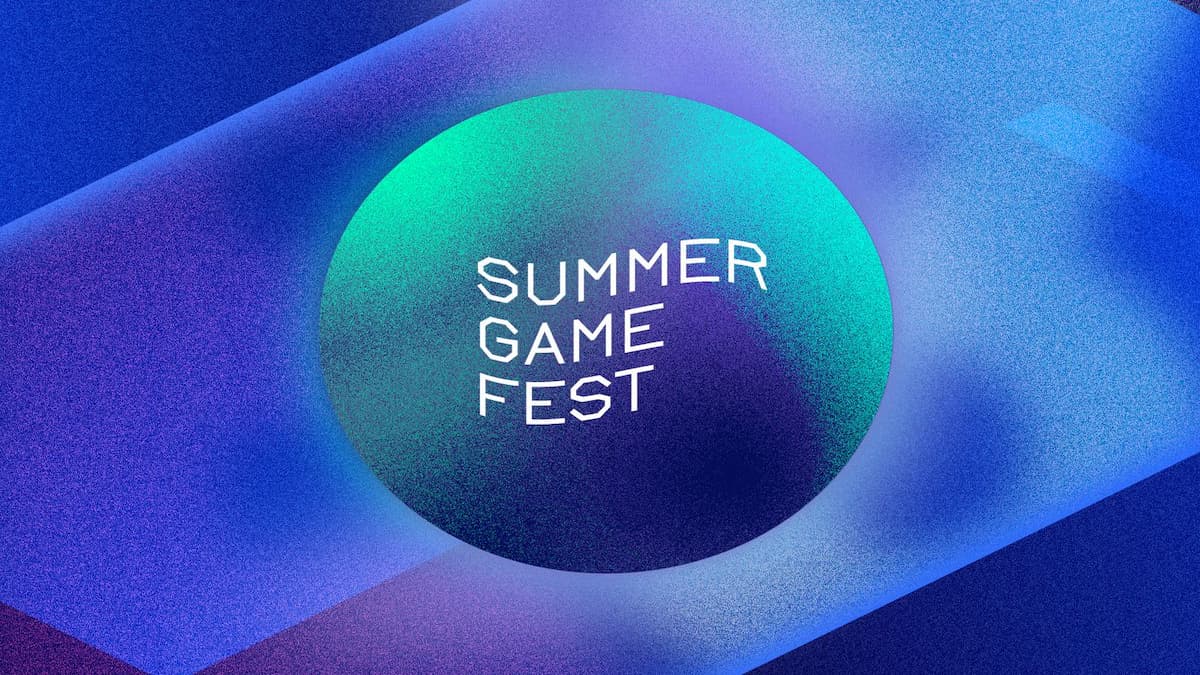 The Summer Game Fest 2022 is almost upon us, and the community is buzzing with excitement. Some major titles have been confirmed to appear at the event, including Call of Duty: Modern Warfare 2 and HoYoverse’s Zenless Zone Zero. While we are thrilled about the officially confirmed games of the Fest, we also hope to hear about others that don’t have much concrete information. So, here’s our list of dream announcements we want in Summer Game Fest 2022.

2K Games is confirmed as one of the video game developers joining the Summer Game Fest 2022. Fans are wondering what the company will announce during the event. More importantly, will it be a reveal of Mafia 4?

The last time we saw the gangsters in action was in 2020, with the release of Mafia: Definitive Edition. Since this game is a prequel, the next installment could follow its lead and provide a different perspective on old characters. But, on the contrary, this potential title could be a sequel with a whole-new roster like Mafia 3. We hope to see a new addition to the franchise in the Fest, whichever way the storyline goes.

The company has been relatively busy with games like The Quarry and the WWE 2K22 Banzai Pack DLC. However, a reveal of Mafia 4 or even Bioshock 4 could increase popularity for 2K Games’ continued success.

Even though we have already gotten a massive update for Horizon Forbidden West, we want to be spoiled more with a DLC. The Horizon series’ previous expansion pack, The Frozen Wilds, showcased heartfelt stories, compelling new characters, and the home of the Banuk people. In addition, this exclusive included extremely powerful weapons that can take down the toughest of machines. Because of this, fans have been anticipating a DLC for its latest game.

Guerilla Games could also use the Summer Fest to promote their new VR2 game, Call of the Mountain, but we’re still hoping for an expansion pack.

The Last of Us Remake

The Last of Us remake rumor has been floating around the community for a while. Now that the Summer Game Fest is approaching, it could be possible to finally get a reveal. This dream could be a reality since a viral leak has suggested that the game will be making its debut in September on PlayStation 5 and PC, as shown here:

Fans decoded this message and concluded that ‘PART 1’ refers to the game’s first installment. Lastly, a remake could be in the works to boost awareness for the HBO adaptation. But, whether we get a new rendition or not, we’re still happy with all the content Naughty Dog has provided.

Information about God of War Ragnarok has been dormant this year, and fans eagerly wait for a release date. Could Summer Game Fest 2022 be the answer to our prays? Only time will tell if the popular title will get an official confirmation.

We, at least, know what the narrative for the next game will be, thanks to the trailer released late last year. Kratos and his son, Atreus, adventure into Asgard with the threat of war closing in. Atreus is searching for answers and believes the only way to find them is by stopping Ragnarok.

Since this trailer, there hasn’t been much intel or news about God of War Ragnarok. Fortunately, the game’s producer reassured fans to hold tight for new content in a video message.

Capcom is another company that is on the Summer Game Fest’s roster. With the celebration of Dragon’s Dogmas’ 10th anniversary, fans hope the event will announce a sequel. Longtime players got to take a trip down memory lane during the game’s commemoration. A timeline displays the beginning of the Dragon’s Dogma franchise to the latest Netflix adaptation.

The game’s resurgence in popularity started in 2019 when Nintendo released an HD version of Dragon’s Dogma Dark Arisen. Capcom has also stated that they could revive some of their older games during a New Investor Relations Q&A. So a new update for the franchise could be on its way to the Fest.

Elden Ring took the gaming world by storm with its incredible RPG mechanics. Fans can’t help but want more and have even laid out theories for potential DLC. The community has looked at past games of FromSoftware Inc. and produced an outline for the company’s expansion packs. For example, Bloodborne’s DLC arrived the same year the game was released, while Dark Souls 3 followed the same formula.

If the company keeps up with this trend, we could see an Elden Ring DLC reveal in Summer Game Fest. Unfortunately, not much has been confirmed for an official one, but this dream announcement would undoubtedly stir up more excitement. At least players had a chance to get an expansion pack for the game with the Pre-order Bonus DLC.

The voice actor of Death Stranding, Norman Reedus, confessed about working on the second installment in an interview. Now that we know a sequel is in the works, could we be getting an announcement about the next game? The Summer Game Fest 2022 is the perfect time to reveal a new storyline for our favorite courier, Sam Porter Bridges.

Kojima Productions has already launched Death Stranding: The Director’s Cut, and fans expect the sequel’s reveal sometime soon. For now, we can enjoy Hideo Kojima’s reaction to Reedus spilling the beans on the new project, as shown on Twitter:

Of course, there are also rumors that Kojima-san could be working on a horror game titled Overdose, which allegedly will star Death Stranding’s Margaret Qualley. While we’d usually take this intel with a grain of salt, the Metal Gear Solid creator has gone on record to say that he’d be interested in developing a horror game. And obviously, there’s a little demo called PT, that also adds credence to this latest scuttlebutt. Hopefully, we’ll find out more during tonight’s Summer Game Fest.

One of the most significant dream announcements of Summer Game Fest 2022 is Grand Theft Auto 6. It’s been almost a decade since Grand Theft Auto V was released, and we think it’s about time to see a new game. Moreover, the fifth installment’s popularity is still alive and strong, especially in GTA Online. Even today, events and updates are added to the game.

If we wanted to dream bigger, we wish we could also see a Red Dead Redemption 2 DLC exhibited at the Fest. Or, maybe take it a step further and hope for a sequel of Rockstar’s Bully.

The list of dream announcements for the Summer Game Fest 2022 can go on forever, but we hope some of these games will be portrayed at the event. If you want to stay tuned for more news and features for gaming events, check out the relevant links below and explore Twinfinite.