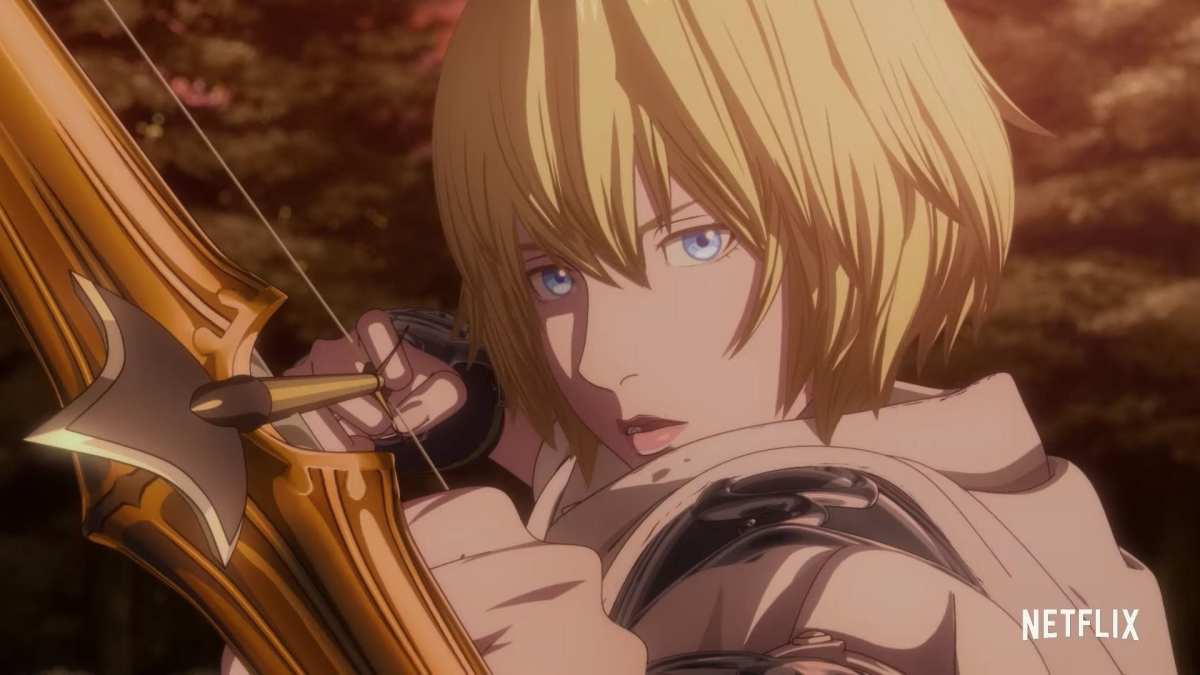 This one is a full look at the opening video of the anime, including the opening music and the credits,

You can check out the trailer below. You can also check out a few earlier screenshots and another trailer from a few days ago, and the latest showcasing the cast.