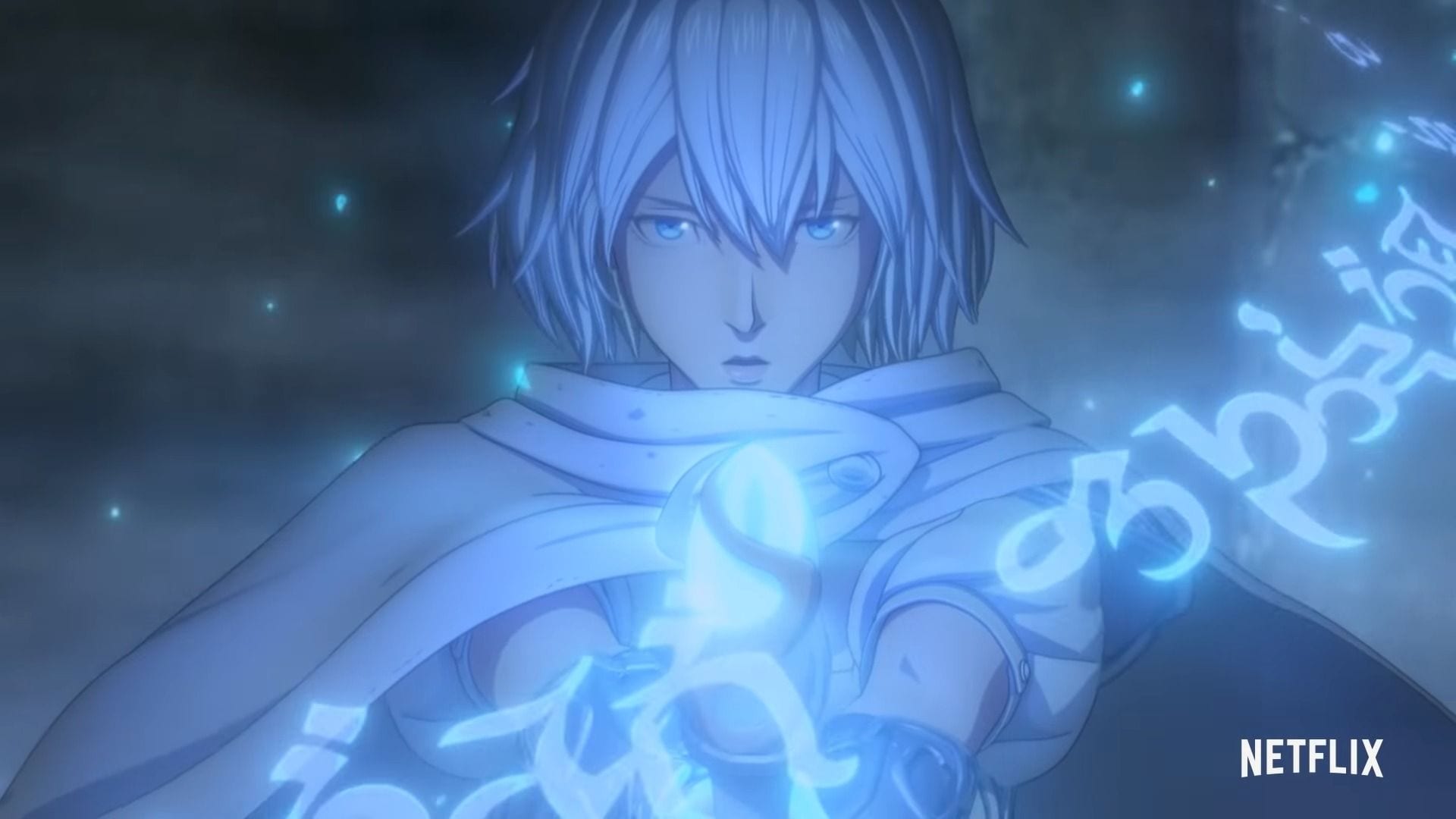 It provides a deeper look at the characters that we’ll meet during the series ahead of its debut, which will be on September 17.

You can check out the trailer below. You can also check out a few earlier screenshots and another trailer from a few days ago.

I included the trailer with both English and Japanese voice-overs, so you can hear the difference.