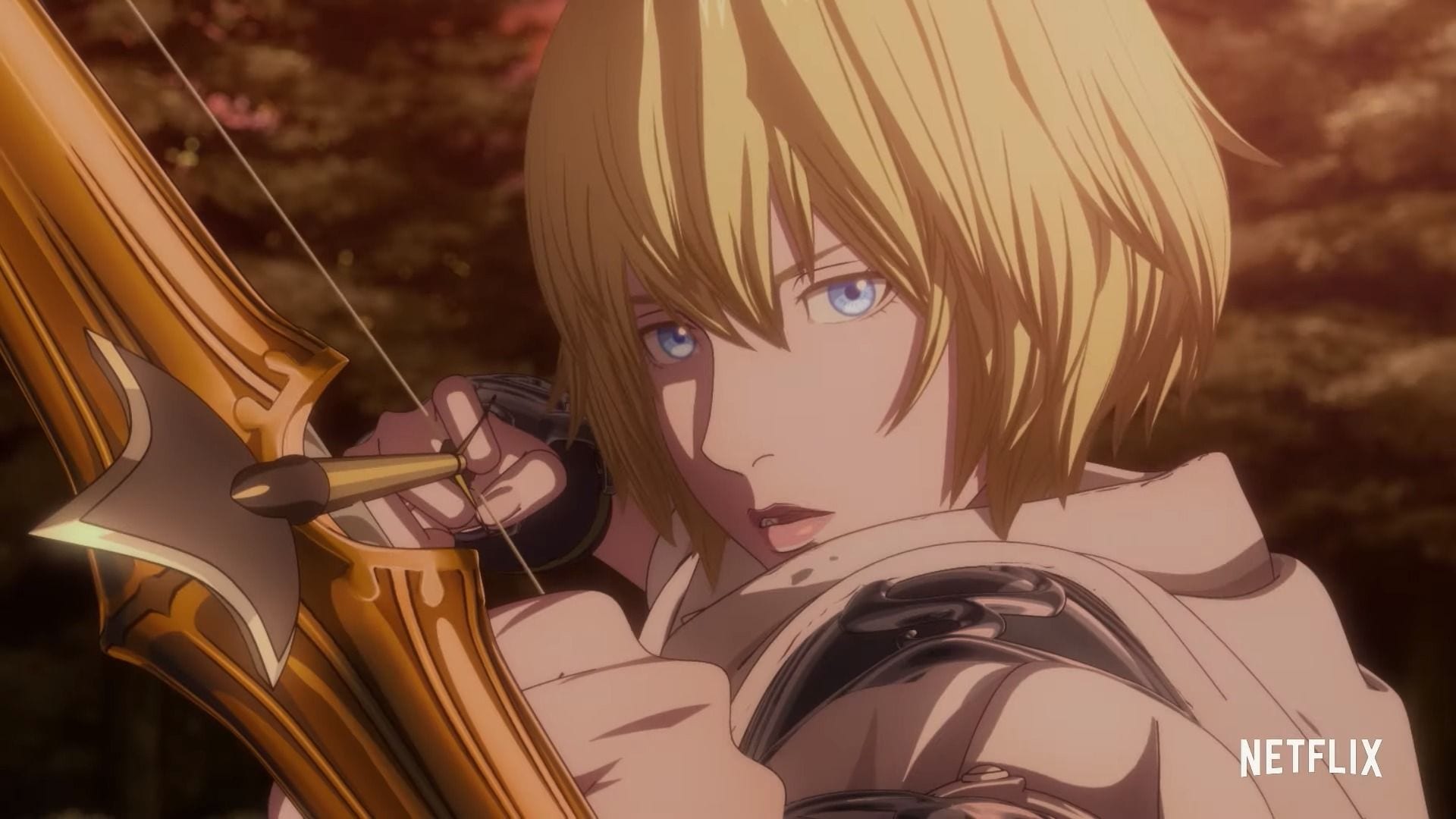 It provides a quick look at the story and its characters before the premiere, which will be on September 17.

You can check out the trailer below. You can also check out a few earlier screenshots.