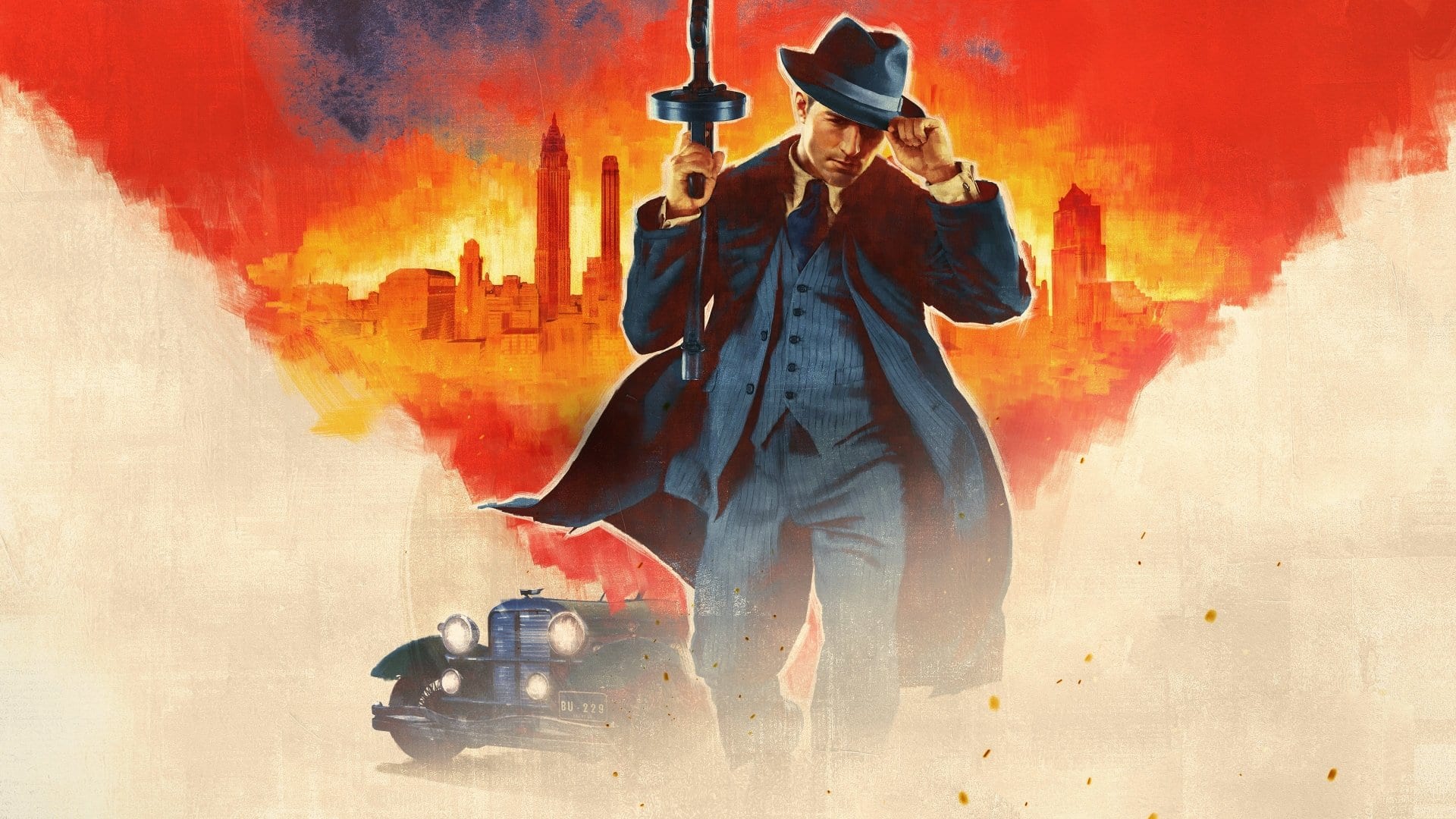 A new trailer detailing gameplay for the upcoming remake of classic mobster simulator Mafia was shown off during the Future Game Show.

A full remake of the 2002 original, Mafia Definitive Edition’s mechanics are based off those present in 2016’s Mafia 3, and developer Hanger 13 is making sure the look and feel of the game is true to the original.

Mafia tells the story of the bloody rise of the Salieri crime family during the early 1930’s in the fictional city of Lost Heaven, which is based on real-world Chicago during that time period.

You play as former taxi-driver Thomas “Tommy” Angelo, who’s fate is intertwined with the fortunes of the Salieri’s after he is caught up in a violent encounter with the Salieri’s bitter rivals, the Morello family.

Gameplay is primarly that of a third person cover based shooter, although there are vehicles to and an open world to interact with ala the Grand Theft Auto series.

New to Mafia Definitive Edition is the inclusion of motorcycles, which is a first for the series, and should make for a fresh spin on navigating the streets of New Heaven

There will also be a “classic” difficulty mode, which will be the hardest available to players, which will change gameplay in a fairly significant way.

This mode will rework the way ammunition management and the way the police respond to crimes in a big way, with the aim being to make the game truer to the original vision of the 2002 release of the game.

You can check out the full trailer for yourself below, in which some gunplay and open world exploration is shown off:

You won’t have too much longer to wait to try it out for yourself. Mafia Definitive Edition is coming soon to PC, PS4, and Xbox One, releasing on September 25.