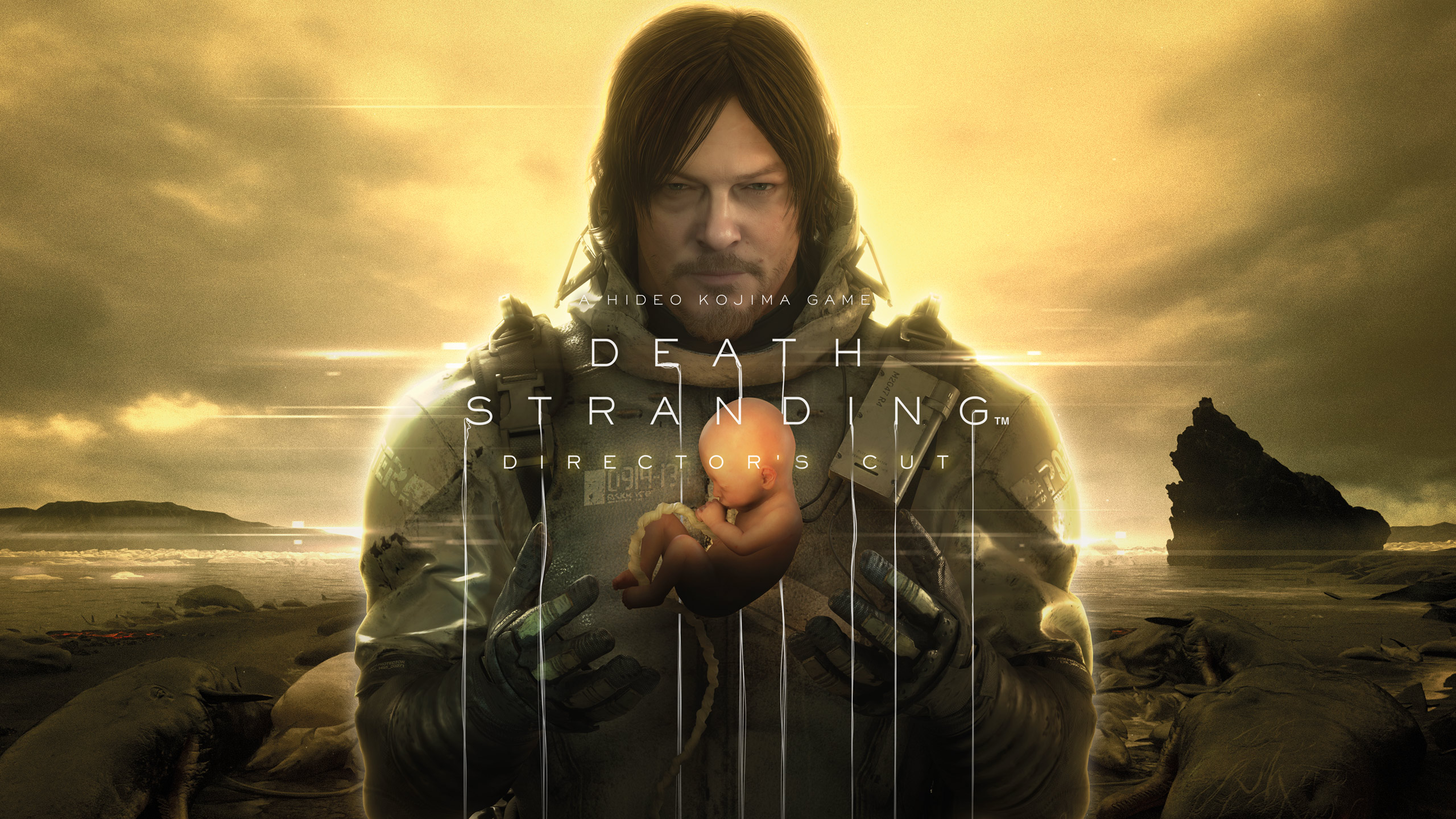 Death Stranding is easily one of the most intriguing and interesting game releases of the past decade, and it quickly got a Director’s Cut release just a couple years later. The Director’s Cut was released for PS5, and added quite a bit of new content including new stealth-based levels, as well as a race track and even more cosmetic options.

The game is finally getting re-released for PC as well, and published 505 Games has just dropped a new trailer to show it off. You can check out the new trailer down below:

For the most part, the gameplay experience is largely the same. You’ll still be taking control of Sam as he treks across the country to deliver packages, and you can expect to be completing fetch quests for most of the game. The story is still just as confusing, though the addition of the new levels and the ability to acquire more useful tools earlier helps to break up the monotony.

Death Stranding: Director’s Cut is set to be released for PC on March 30.