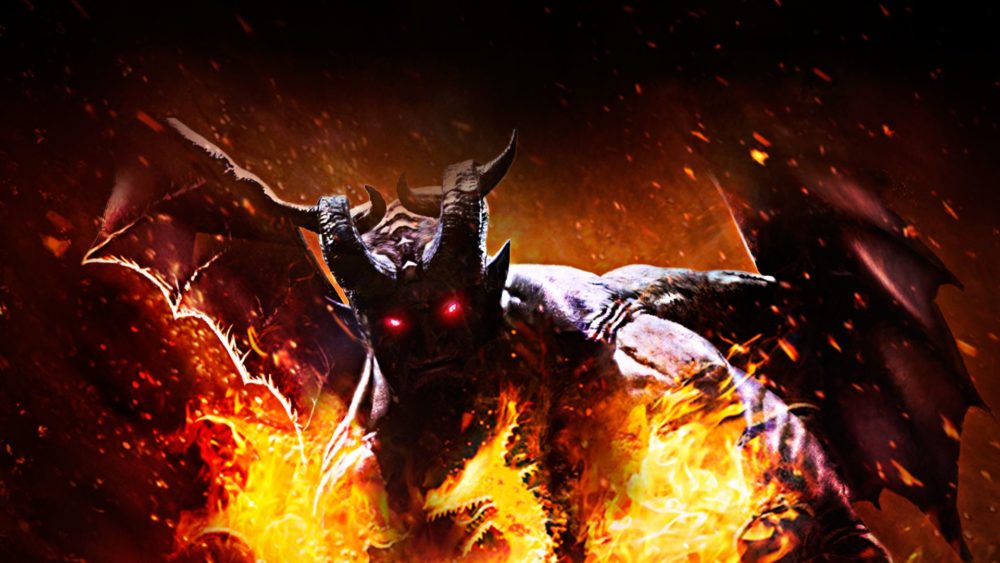 Dragon’s Dogma: Dark Arisen is coming to the Switch next month, and pre-orders are now available on the eShop. Capcom announced the news via a new trailer for the Switch port.

The game originally came out way back in 2012 for PS3 and Xbox 360, but Dark Arisen – an expanded version containing additional content– didn’t release until the following year in 2013, which is the same version that the Switch will be getting.

The fact that Capcom is bringing Dragon’s Dogma: Dark Arisen to the Nintendo Switch still baffles us every day we hear news about it, but hey, Capcom is on fire right now, so they pretty much have leeway to do whatever it is they please.

If you’re not familiar with the RPG, here’s a synopsis from Capcom themselves:

“The open-world action series boasting over 4.4 million sales makes its triumphant return, now on the Nintendo Switch! The Nintendo Switch lets you enjoy the odyssey of this vibrant and stunning world in your living room or on the go!

Welcome to the vast expanse of Gransys Island. An outlandish adventure awaits, taking you across a dynamic, connected world peppered with dangerous dungeons–nests to the perilous monsters that lurk in their shadows!”

Dragon’s Dogma: Dark Arisen will be launching for the Nintendo Switch on April 23. You can pre-order it, starting today, from the eShop; check out the new trailer that Capcom put out today down below:

In other Dragon’s Dogma-related news, Netflix recently announced that they will be partnering with Sublimation to bring a new anime to the streaming service based on Capcom’s action-RPG series. We don’t have a release window for that show just yet but keep checking back here for more updates.