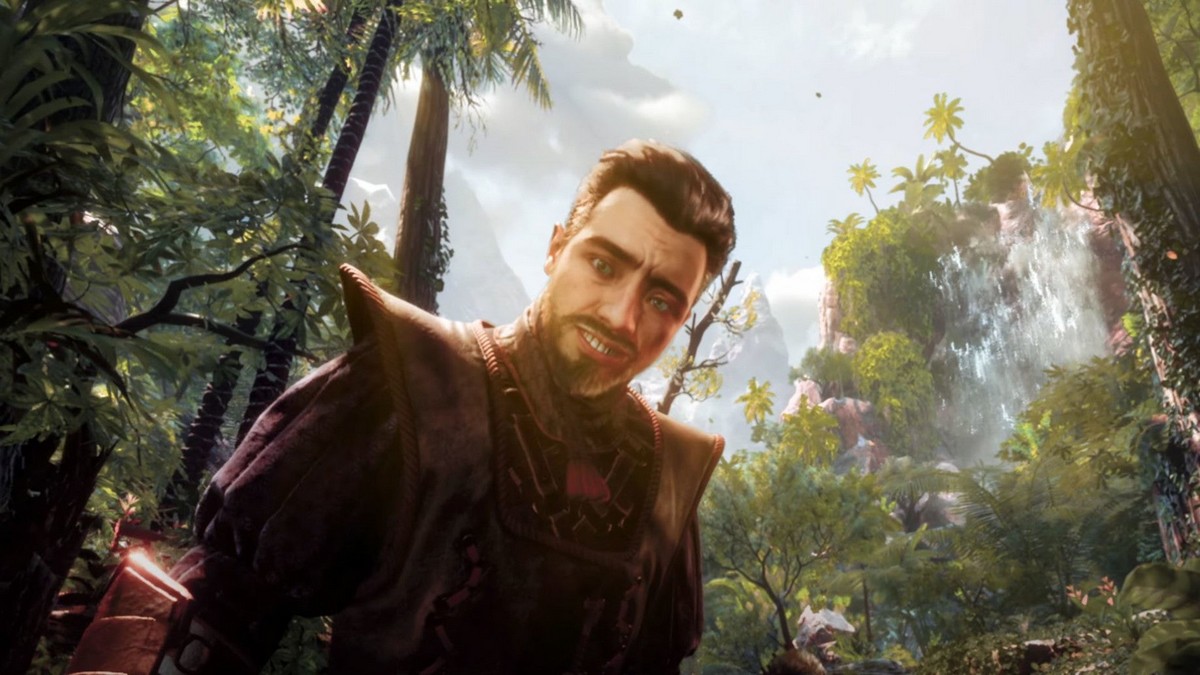 AS part of the CES press conference that gave us the reveal of the PlayStation VR2, we also learned that Guerilla Games and Firesprite Games are working together on a game that will take advantage of the new hardware. That game is Horizon Call of the Mountain, and if you have been itching for more details, you are in luck. Sony has confirmed that Horizon Call of the Mountain will be shown off at the upcoming State of Play happening on June 2.

The tweet states that we will get a new look at the game, beyond what the initial teaser has shown. With it being the only game revealed for PS VR2 so far, it makes sense that it is headlining that portion of the showcase. We will also be getting more information about other games that are in development for the next-gen VR headset.

Horizon Call of the Mountain will deliver a brand new adventure in the world that now consists of both Horizon Zero Dawn and Horizon Forbidden West. Players can expect “a new level of immersion in an unique experience, designed to push hardware technology, innovation, and gameplay.”

You can catch the teaser trailer below, before getting ready for a new look at State of Play.