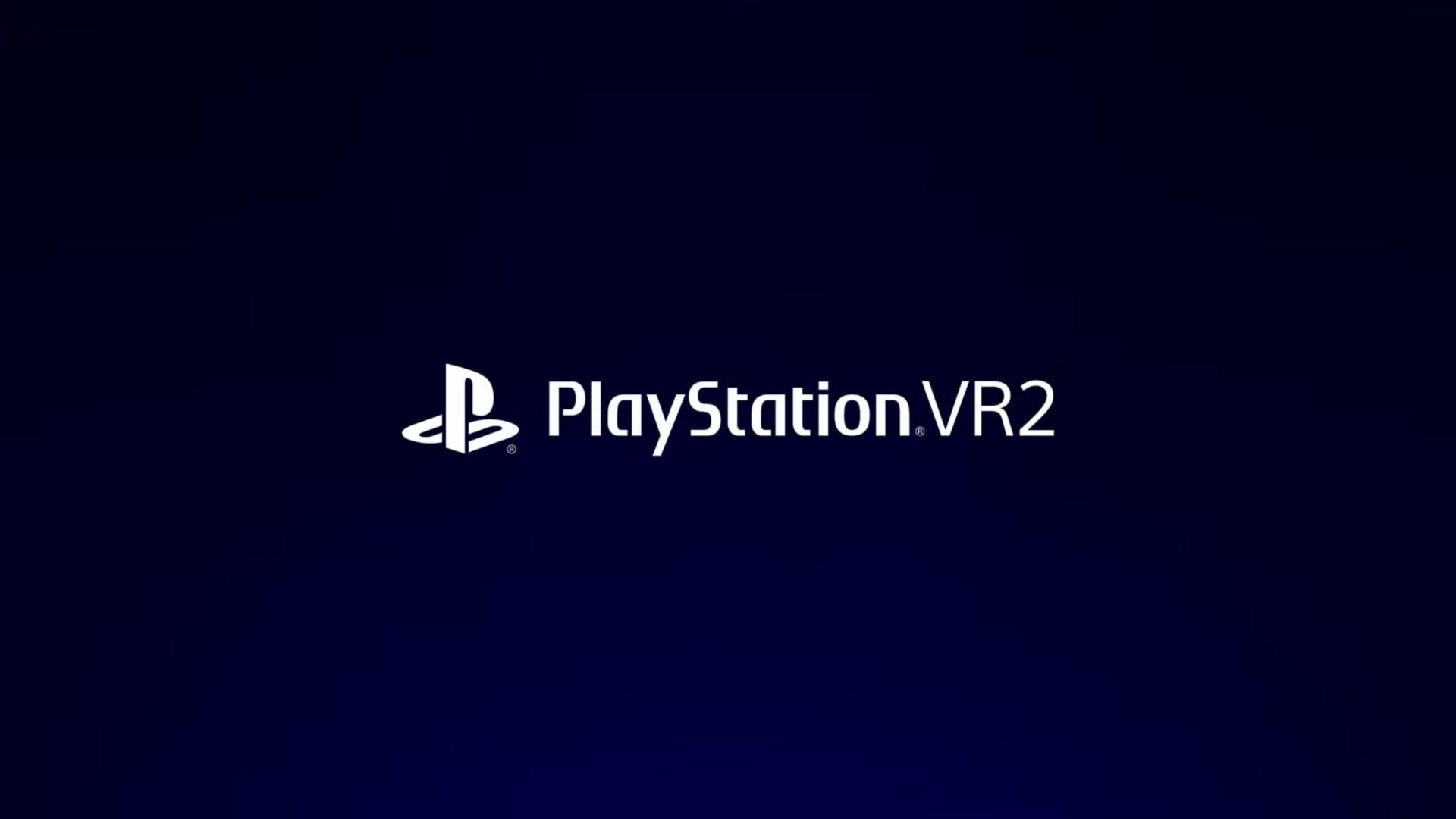 Sony is hosting its traditional press conference from CES 2022 in Las Vegas, and revealed some big news about PlayStation and more.

At the beginning of the conference, we heard about the Uncharted movie, with Tom Holland mentioning on stage that he’s a huge fan of the games, which he has discovered during the filming of Spiderman: Homecoming.

He also added that the goal of the team was to bring the character to life in new and refreshing ways without losing what the fans love. According to him, they succeeded in creating a film that has a lot of heart, pays respect to the games, and gives the fans something new and refreshing to enjoy.

An action clip was showcased, showing an iconic scene that fans of the games will certainly recognize.

Next, Naughty Dog’s Co-President Neil Druckmann appeared and mentioned that the game is just the start of the collaboration with Sony Pictures, with more coming. Naughty Dog itself also has multiple game projects in the works.

Next was the turn of Sony Interactive Entertainment president Jim Ryan, who walked on stage to introduce the PlayStation Business, confirming that PS5 is getting a tournament feature this year.

It’ll include new sensory features like eye tracking, and it’ll support responsive feedback, 4K HDR, foveated rendering, and an expanded field of view. The Sense controllers promise to allow players to “feel and interact with games in a visceral way.”

Here are more details from an article on the PlayStation Blog:

Horizon: Call of The Mountains by Guerrilla Games and Firesprite Games was also announced for PlayStation VR2. Below you can see a teaser video.

The company also showcased a video focusing on the collaboration with Epic Games on Virtual Production. While it mostly focuses on film production, it also includes a few comments about the application of the tech in gaming and VR toward the end.

If you’d like to learn more about Sony’s business on top of the latest official shipment numbers for PS5 and PS4, you can check out our dedicated article from October.