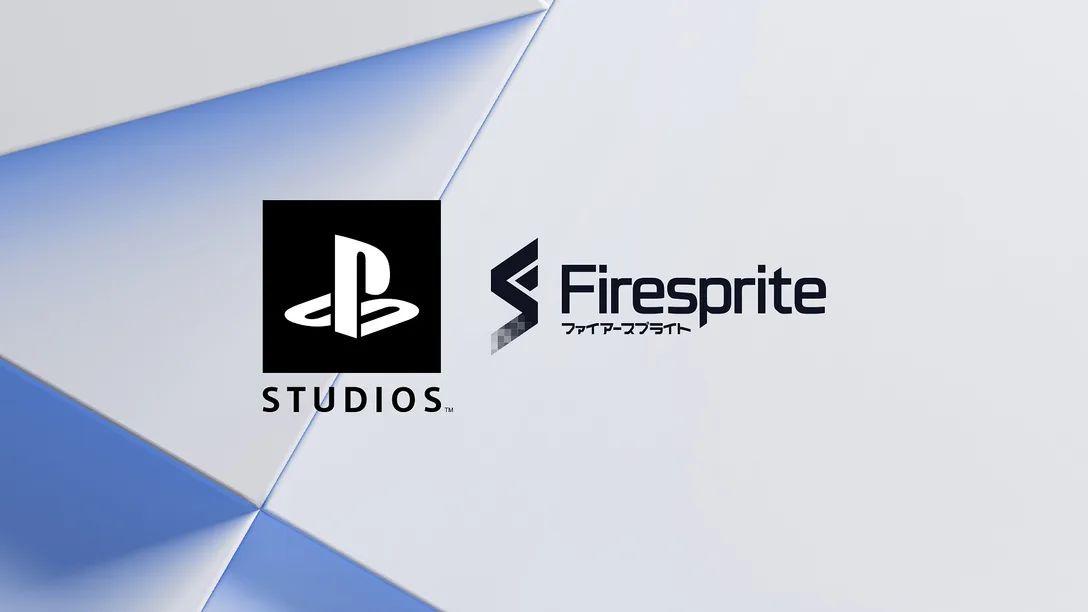 Sony Interactive Entertainment just announced the acquisition of UK-based studio Firesprite, which will become the 14th among the PlayStation Studios.

This is rather appropriate, considering that a number of members of Firesprite used to work at Sony as part of the defunct Studio Liverpool.

PlayStation Studios has been on the hunt for new studios to acquire recently, and we heard about the purchase of Housemarque in June.

Interestingly, the studio had recently announced a partnership with Cloud Imperium Games to work on Star Citizen on the  Battlefield-like mode “Theaters of War” on top of an overhaul of the Arena Commander feature that should come soon. At the moment, we don’t know whether the partnership will continue on the side of Firespite’s work for Sony.

Below you can read a message from Firesprite managing director Graeme Ankers.

“Today is an incredibly exciting day for Firesprite as we join PlayStation Studios with the backing of Hermen and the entire PlayStation Family. We are very much looking forward to the next part of our journey!

Firesprite, headquartered in Liverpool in the North-West of the UK, was founded in 2012 with the vision of creating games that bring new innovations to any experience we develop. The North-West is steeped in gaming history, producing many iconic developers, publishers and games such as WipEout. Many of our ‘Sprites developed and shaped titles from this era and we are very proud of those roots!

We’ve had the pleasure of working with many talented developers and publishers across the industry and PlayStation in particular has been a friend and co-development partner for the best part of a decade, collaborating together on many exciting projects including The PlayRoom, Run Sackboy! Run and The PlayRoom VR.

PlayStation also gave us the opportunity to create our own IP, The Persistence, and we were given the creative freedom to explore, innovate, and release a survival horror game we are immensely proud of. Now, as a first party studio, we know we have the full support of PlayStation in furthering our heritage of combining creativity and technical innovation to offer some truly unique experiences for PlayStation fans.

I firstly want to thank PlayStation and their community for the warm welcome into a family of incredible creators. I’d also like to thank all of our ‘Sprites, past and present, who have helped shape the Firesprite we see today. I’m proud of the talent we have at Firesprite and you’ll continue to hear and see more from us all very soon!

We can’t wait to show you what we have been working on……we’re just getting started!”