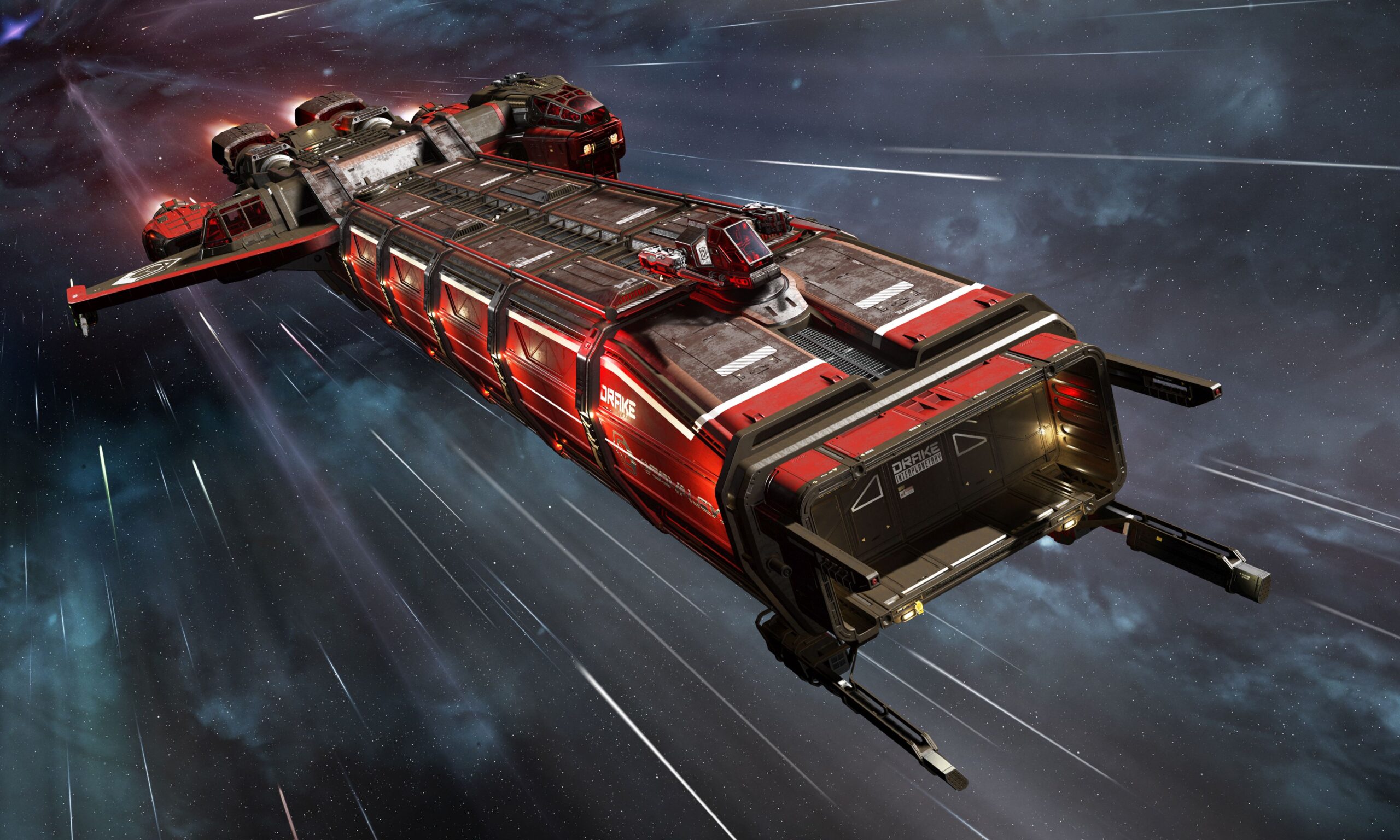 Star Citizen developer Cloud Imperium Games had a relevant announcement to make today, alongside the reveal of a new video.

The video focuses on new weapons and tools that are being created for the growing space simulator, on top of a new look and pipeline for asteroids coming in the next alpha phase.

The announcement is rather exciting for those who enjoyed the Battlefield-like mode “Theaters of War” that debuted at CitizenCon 2019.

The new mode is being developed in partnership with UK-based studio Firesprite, which previously worked on games like The Persistence, and the Playroom VR. It’s staffed by members of Sony’s defunct Studio Liverpool.

The collaboration has actually been going on since early 2019, and the mode will enter closed community playtesting starting this weekend, bringing more combined arms gameplay between foot soldiers, vehicles, and starfighters.

Learnings from it also benefit the main Star Citizen experience and the upcoming single-player campaign Squadron 42.

“Thanks to the talented team at Firesprite, we’ve managed to work closely together to bring significant improvements to Star Citizen’s Theaters of War mode, and as a result benefit key aspects of Star Citizen and Squadron 42.

I can’t wait for players to see the progress we’ve made together during future playtests.”

“We’re so excited to be able to convey what a privilege and a pleasure it’s been to work so closely with Cloud Imperium and develop Theaters of War from the kernel of an idea into a full-fledged experience.

I want to pay tribute to our strike team here at Firesprite who have worked really hard behind the scenes in close collaboration with the talented creators at Cloud Imperium Games.”

This follows the creation of an entire new studio to create new systems and content for Star Citizen. Apparently, Cloud Imperium Games is expanding to accelerate the game’s development.

Below you can check out the new video.

In other Star Citizen news, the crowdfunding total  has just passed a groundbreaking $351 million and it’s currently at $351,620,434

The number of registered accounts recently passed three million, and it’s at 3,042,506 at the moment of this writing.