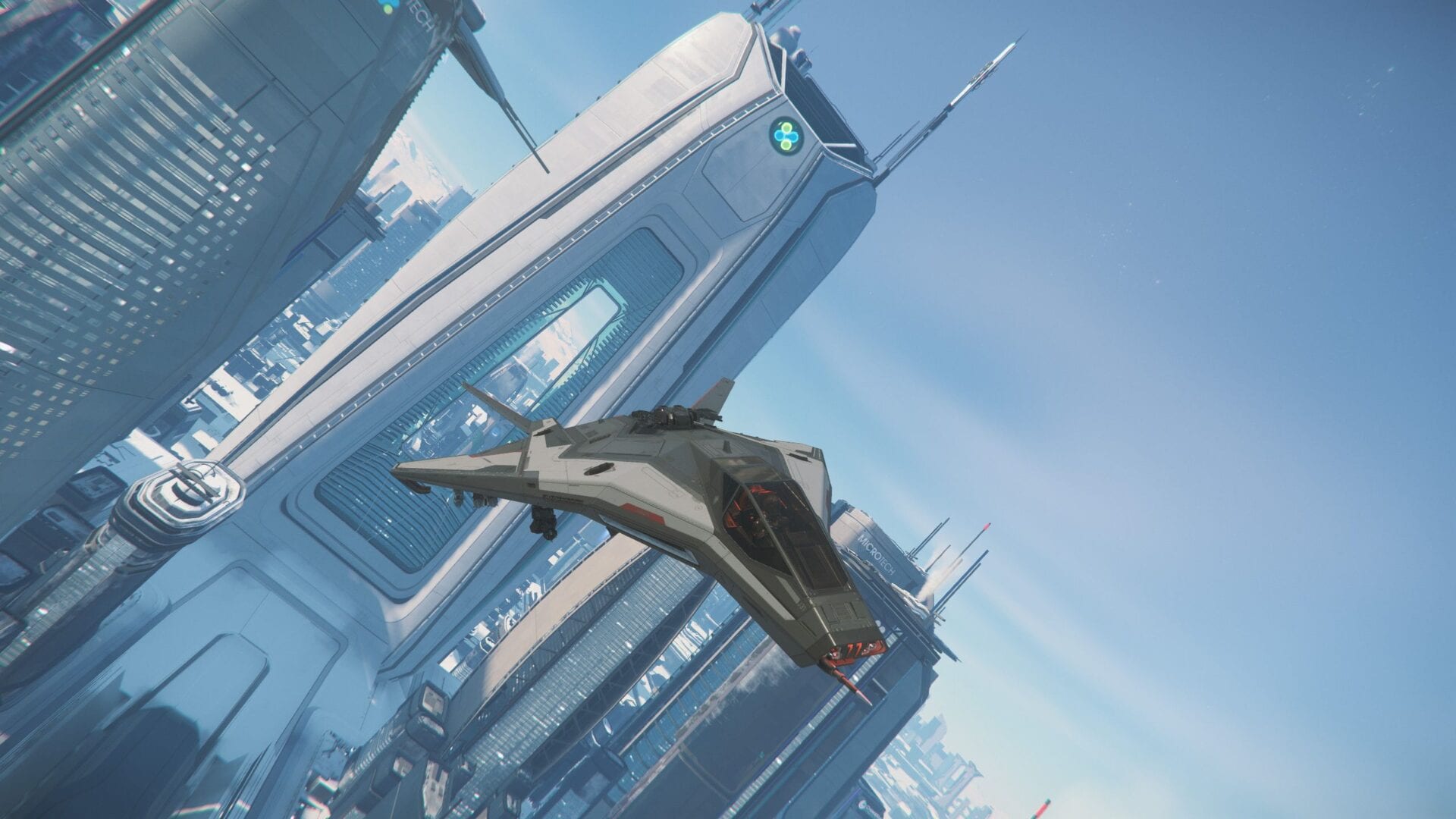 As someone who has followed Star Citizen since its inception, I’m often asked a very relevant question: is it actually fun and exciting to fly in the game?

After all, as a space sim based on spaceships, flying is certainly a large part of the experience.

As with anything that has to do with personal feelings like “fun,” the answer isn’t entirely cut and dry. It depends on what you’re flying, where, and even how.

The shortest (personal, of course) answer is certainly yes, flying in Star Citizen can be very fun and exciting, as you can see in the quick and dirty video below.

There aren’t many frills here, no cuts, and no fancy camera work. What you see is literally what you get in an Anvil Arrow fighter.

Now, for the longer answer.

Flying in Star Citizen can be exciting depending on a series of parameters. As I mentioned above.

Light fighters and racing ships can be very exciting to fly, especially if you’re into pushing the envelope. The flight model has gone through several iterations and lately, I find it has become really gratifying. I could go for even faster atmospheric flight, but that’d likely increase the challenge considerably, so it’s more a matter of personal taste.

Larger, heavier ships aren’t as exciting to “fly” as lighter and nimbler ones. They’re realistically rather sluggish and a larger part of the excitement comes from ripping things apart with big guns or hauling precious cargo with the possibility to be ambushed by pirates or by a game crash, it’s alpha, after all, rather than from the pure flying. Maneuvering and especially landing them in tight quarters can also be quite the thrill.

The location is also rather relevant to the excitement: flying in an asteroid field or an urban environment full of bridges and skyscraper is certainly more fun than empty space, at least until you get hostile company.

Last, but perhaps more relevant, is the control method you choose. Do keep in mind that personal taste plays a big role here.

Many tend to fly with mouse and keyboard. Arguably, this provides more aiming precision (and it’s certainly cheaper). It can also make for a very stable experience.

You aim your ship somewhere off it goes (and shoots) there in a rather tame manner. You can put in some effort with a more extensive use of roll and strafing to add some flair; I’m sure some have mastered this control method and can do rather amazing things, but it’s not for me.

Personally, I found that the experience becomes much more exciting when you use a joystick.

I tend to prefer the HOTAS (hands on throttle-and-stick) & rudder pedals setup, but many also enjoy two flight sticks, one per hand (to which you can add a throttle lever and pedals if you want to splurge).

The first option is more similar to real aircraft, while the second gives you the freedom to control your thrusters for even more advanced flying in the 3D space.

Regardless of which of the two options you prefer, the joystick makes flying in Star Citizen really shine. The more intuitive control on your roll maneuvers provides that familiar and visceral “Ace Combat” feeling that is partly missing when you use mouse and keyboard, resulting in more dynamic flying, which can be a lot of fun.

Again, this is simply my personal experience, and your mileage may vary, but I hope it helps to answer the question in the headline.

If you want to learn more about Star Citizen, we recently got a sizable update on the progress of the single-player campaign Squadron 42 and a really lovely cinematic trailer. On top of that, we recently heard that a new studio has been opened to create new systems and content.

For the sake of full disclosure, the author of this article has been a Star Citizen backer since the original Kickstarter campaign several years ago, so you should keep that in mind while reading. The Anvil Arrow in the video was purchased with in-game credits earned while playing the alpha. 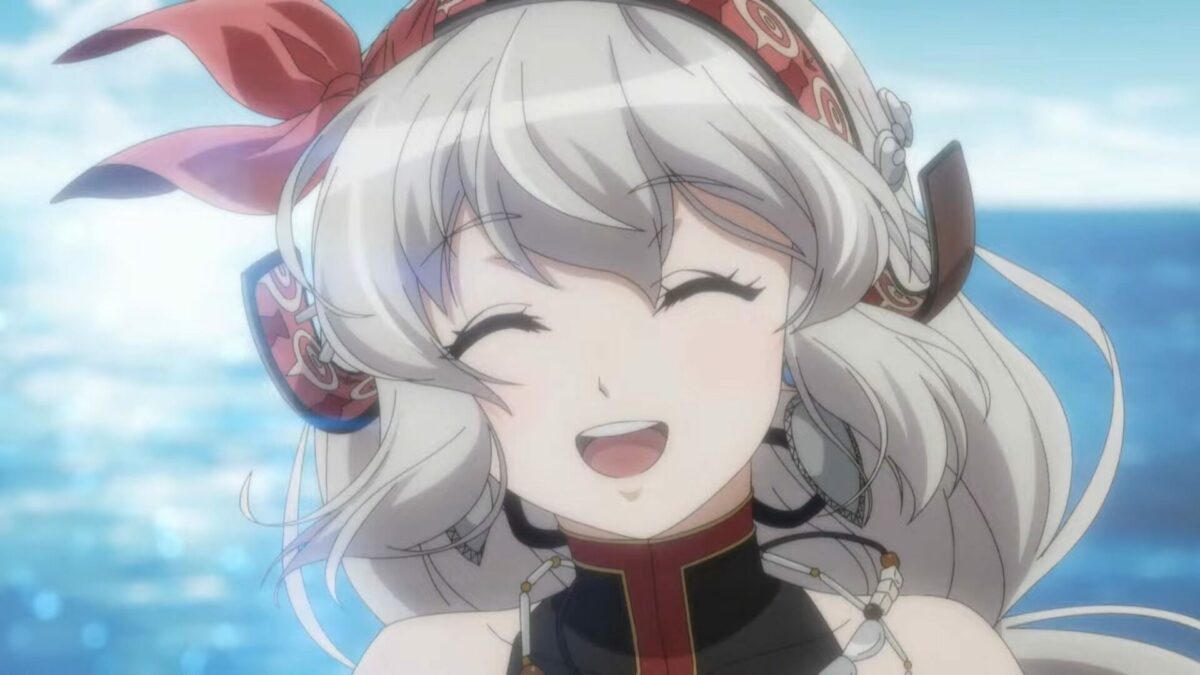