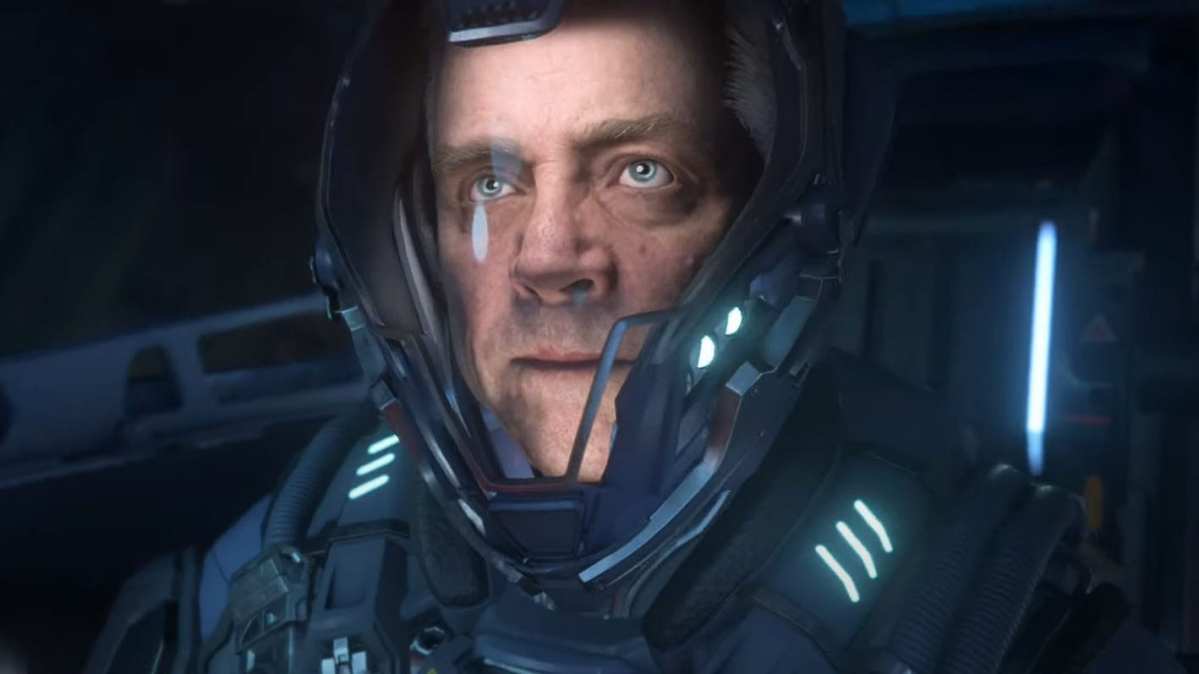 First of all, we get to take a look at a video that starts with a new trailer of Squadron 42 and continues with an introduction to a new quarterly video series titled “Briefing Room” led by creative director Chris Roberts himself as he talks about the current state of development and what we can expect.

At the moment, the game “will be done when it is done,” but in December the developer will share more information on what the team is working on and what is left to do.

The second video is the first episode of Briefing Room itself, which brings quite interesting goodies to the table.

Alongside an in-depth conversation among developers about the development of the game, we get to see conversation gameplay that shows how the game takes in account quite a few different scenarios to respond to the player’s behavior in a cinematic and natural way.

You can see it below with the video set at the right timestamp.

Another interesting element is a deep dive into the Aciedo Space Station in the Odin system. It’s one of the first major locations players will visit during Squadron 42’s campaign.

The third video is a celebration of Star Citizen’s community, and all the shenanigans that happen in the current Alpha, which has just reached the 3.11 version.

Next on the menu is a video in which the narrative team discusses the 2950 Imperator Election to determine the next leader of the United Empire of Earth in the game’s lore. The vote will be open between October 10 and October 24.

If you want to learn even more about Star Citizen, we just got quite a lot of information on future plans and more from the developers.