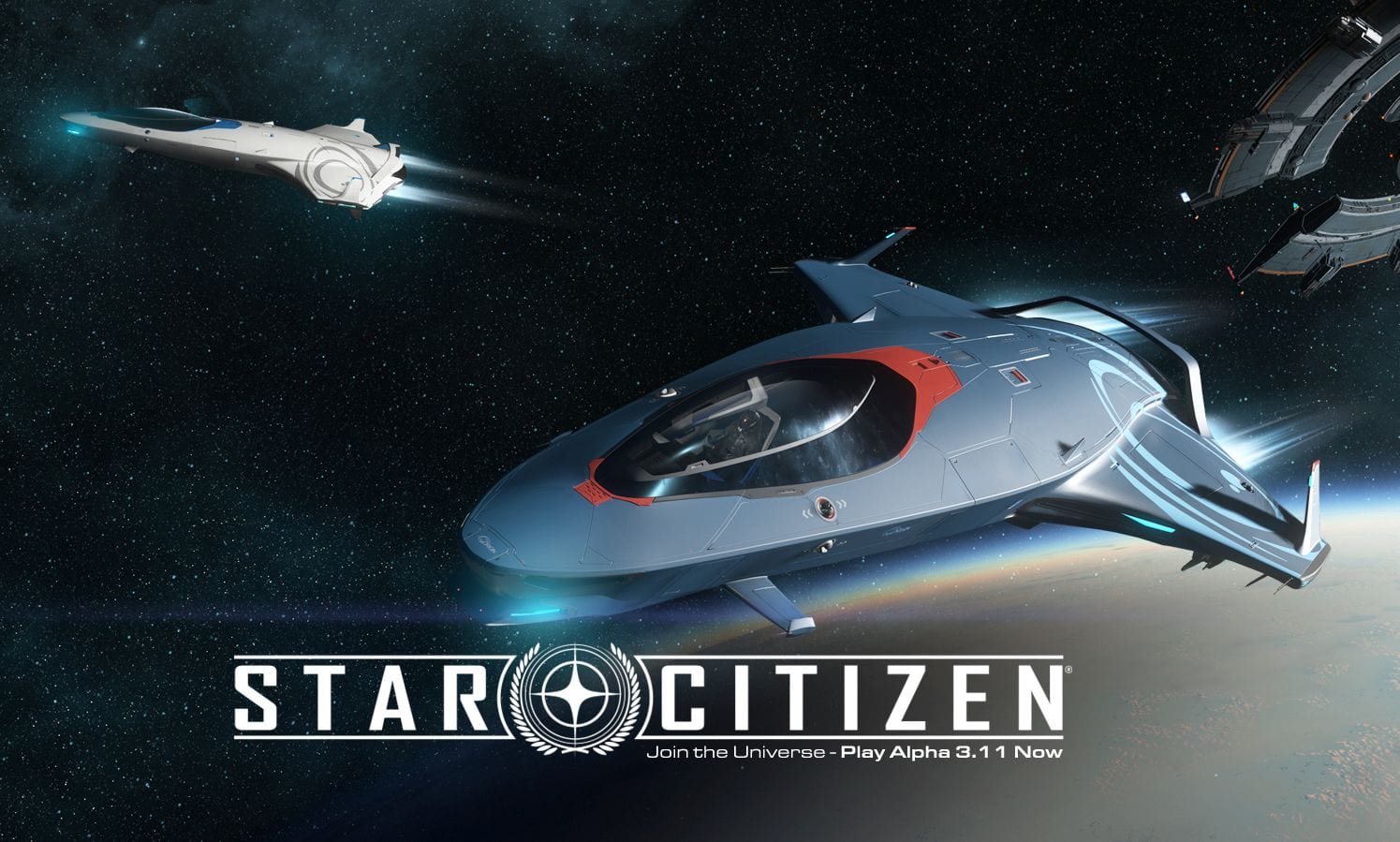 Today Cloud Imperium Games is rolling out update 3.11 of its growing space simulator Star Citizen, and it’s celebrating with plenty of new assets.

First of all, we get a brand new look at Squadron 42, the single-player campaign that is being created for Star Citizen. This is a teaser of a longer video that will be broadcasted on Saturday Oct. 10 at 9:00 am PDT.

Today we get to see a brief fly through of the Aciedo Space Station in the Odin system. It’s one of the first major locations players will visit during Squadron 42’s campaign.

Moving on to the persistent universe, we get to see a trailer for the update and one for the revamped Origin 100 series that is also getting implemented today.

The press release comes with a comment directly from Creative Director Chris Roberts.

“Today is a big day for the Star Citizen community as it marks both the launch of the Alpha 3.11: High Impact Update as well as the beginning of Star Citizen’s birthday celebration,” said Cloud Imperium Games CEO and Star Citizen creative director Chris Roberts. “It has been an incredible eight years of building this universe with the most amazing community in gaming. While we’ve made huge progress towards creating a fully immersive universe like nothing else in gaming, none of this would have been possible without the support and devotion of our community. On behalf of everyone at Cloud Imperium Games, I’d like to share our thanks and gratitude for your support. We are truly humbled and look forward to continuing the journey together.”

The update brings the removal of armistice zones in some areas balanced by the addition of security forces and turret systems, new weapons, improvements to planets and the prison systems, a new inventory UI, and more.

Star Citizen’s birthday celebrations will include plenty of events and a pack of digital items, including an under suit and helmet, an iridescent pistol, and a celebratory Birthday Pico Plushie.

A Halloween-themed event titled “Day of the Vara” also starts today and will continue until October 31.

“For the first time ever, players can earn spooky Halloween themed helmets in-game, as well as celebrate with a limited “Day of the Vara” Cutlass paintjob, carve a pumpkin for sweet prizes, and dress up in the annual Cosplay competition.”

Interesting, players will also be called to vote for the Imperial Election to determine the next leader of the United Empire of Earth. The vote will be open between October 10 and October 24. This happens only once every ten real-world years, so we’ll have to make it count.

You can see the related trailers below, alongside plenty of screenshots and art.

If you want to learn more about Star Citizen, Creator Chris Roberts made an extensive statement on the state of development a few weeks ago.