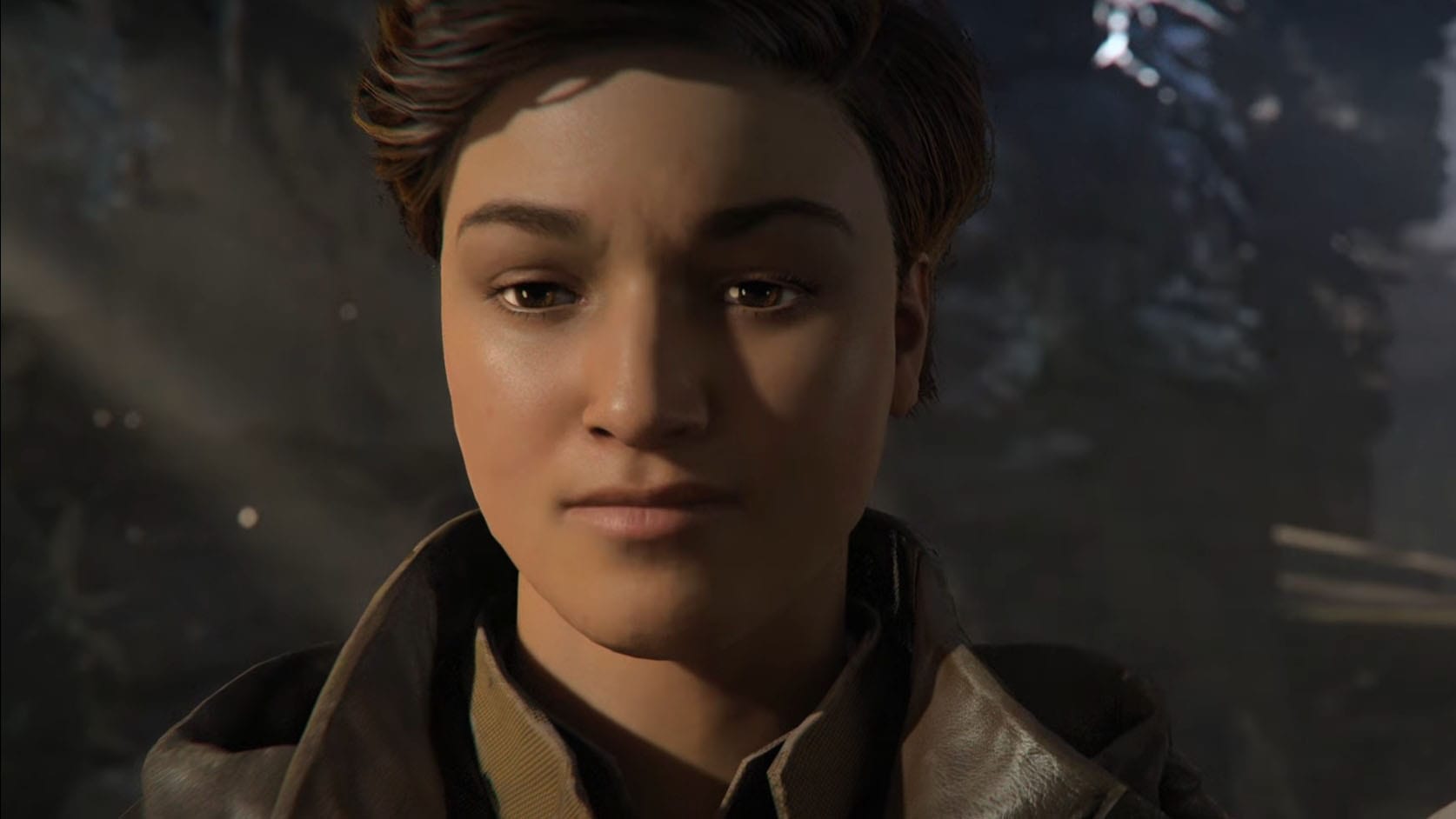 Today Star Citizen developer Cloud Imperium Games opened a new hall of the Intergalactic Aerospace Expo 2950 and released not one, but two trailers.

The first trailer is the first part of a cinematic titled “The Reunion” focused on the newly-released Mercury Star Runner.

It certainly comes with a Star Wars vibe and shows once more the talent of Star Citizen’s cinematic team, which is certainly promising for the single-player campaign, Squadron 42.

The next episode will be released on December 17.

The second trailer is a bit of a mixed bag.

It shows the new hall of the expo dedicated to Crusader, Kruger, and Tumbril, and it’s dominated by the unreleased and much-anticipated Crusader Hercules Starlifter.

This prompted a lot of eager fans to scramble from every angle of the Stanton system and converge on the Expo hall in New Babbage… only to find out that that the Starlifter actually isn’t at the expo, with its place in the hall occupied by the much-smaller Star Runner.

And here’s what we got.

This prompted many to speculate that the reveal of the Starlifter may have been planned for the expo, but the pandemic may have forced the developers to push it back. Considering that these cinematic trailers are likely made much in advance, the decisions may have been taken when it was too late to change the video.

In other Star Citizen news, the crowdfunding total is currently at $322,088,408 at the moment of this writing, having passed $322 million today.