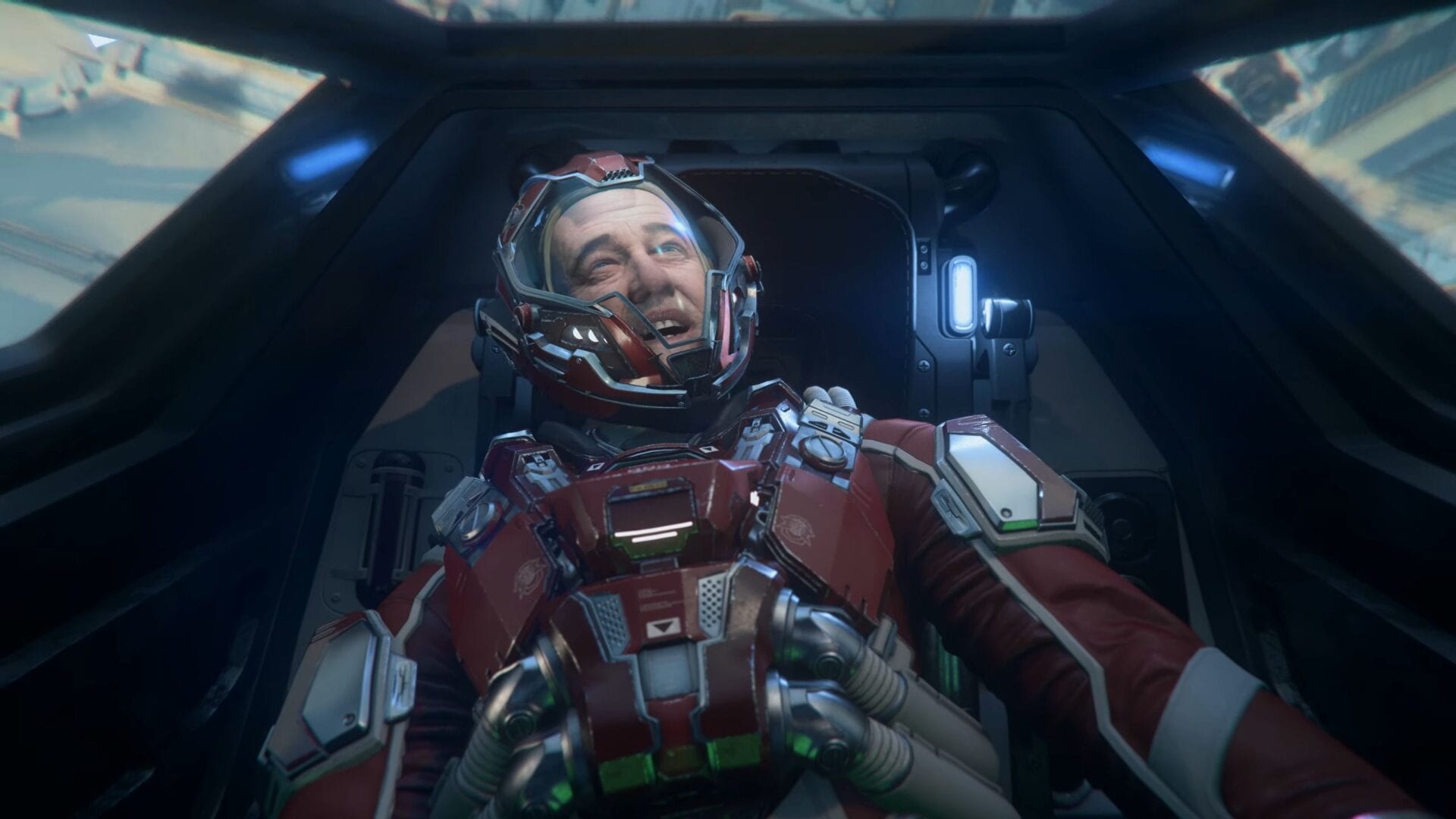 Today Cloud Imperium Games opened another hall in the Intergalactic Aerospace Expo 2950 in Star Citizen and released a new trailer.

The trailer focuses on the manufacturer of the day, Anvil Aerospace, and more precisely portrays a cinematic adventure of the usual Jeremy Clarkson parody Jax McCleary on an F8 Lightning of the 999th Test Squadron “The Wreckless.”

Unfortunately, players won’t be able to enjoy the same experience at the expo, but there are still plenty of ships to test due to the ongoing Free Fly event going on until December 2, allowing everyone to try out the current build of the video game and pretty much all the ships.

New on the menu today is the Carrack, which is pretty much the crown jewel of the flyable lineup at the moment.

You can enjouy the trailer below.

If you’re wondering what the event is all about but you haven’t had the time to check it out just yet, you can watch a video below, in which I recorded a tour of the previous halls opened on Friday and Saturday.

In other Star Citizen news, the crowdfunding total is currently at $321,288,353 at the moment of this writing, having passed $321 million today.

This means that it made nearly $2 million in a single day. This is to be expected during events like the IAE 2050, as sales of rare capital-class ships and limited starships encourage backers and fans to open their wallets.