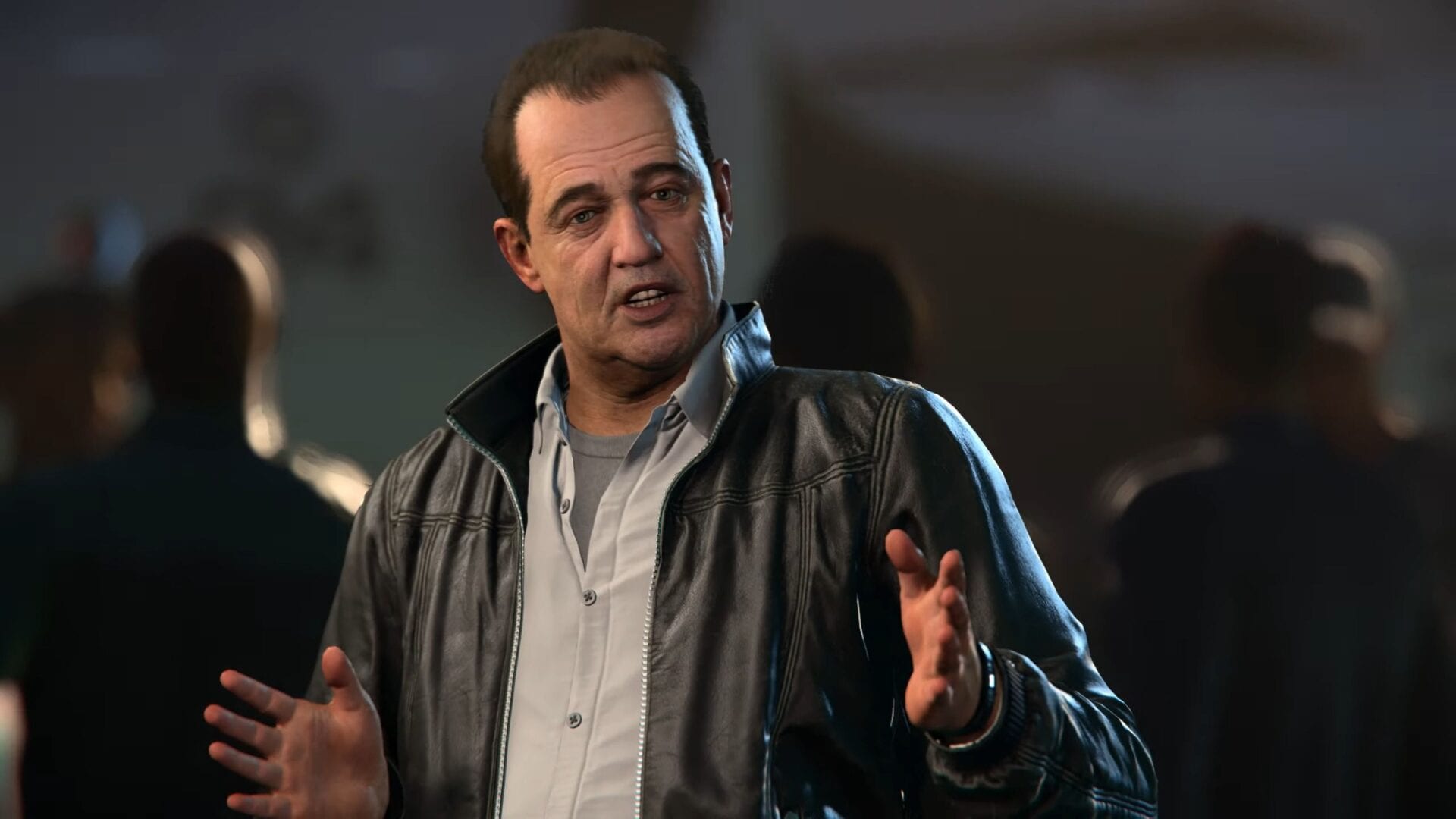 Today Cloud Imperium Games and Turbulent had a couple of relevant reveals related to the growing space simulator Star Citizen.

First of all, the new hall dedicated to Musashi Industrial and Starflight Concern (A.K.A. MISC) has been opened at the Intergalactic Aerospace Expo in New Babbage.

To accompany the event, a new trailer starring Jeremy Clarkson parody Jax McCleary has been revealed, focusing on the manufacturer’s racing line of ships.

The studio will join the already large developer force workingon Star Citizen to develop new tools, enhance and expand the development pipeline, create new locations and features, and “build entire new star systems for Star Citizen, which will make their way into the Star Citizen universe on an ongoing basis.”

The goal is to grow the studio to 100 developers over the next three years.

The press release included a comment from Benoit Beausejour:

“I am extremely proud to officially announce the creation of a Star Citizen development team in Montreal at Turbulent. Montreal has an amazing talent pool of developers and a rich video game history, and we couldn’t be happier to add the very best local talent to work with the CIG family on the focused goal of building worlds for this unprecedented persistent universe.”

“Over the years, Turbulent has proven themselves to be an extremely reliable and creative partner. We entered into a partnership with Benoit and the team at Turbulent eight years ago, first to help us develop our web presence and then our publishing and platform capabilities. Their hard work and efforts have been integral to our success.

It’s a natural progression of our close relationship that we have now asked them to build out a dedicated content team from Montreal’s finest developers to help us create entire new star systems for the Star Citizen Persistent Universe. I couldn’t be happier to welcome Guillaume, Pierre-Luc, and Louis to the CIG and Star Citizen team.”

In other Star Citizen news, the crowdfunding total is currently at $323,669,295 at the moment of this writing, having passed $323 million today.

If you want to learn more, we recently got a sizable update on the progress of the single-player campaign Squadron 42 and a really lovely cinematic trailer.