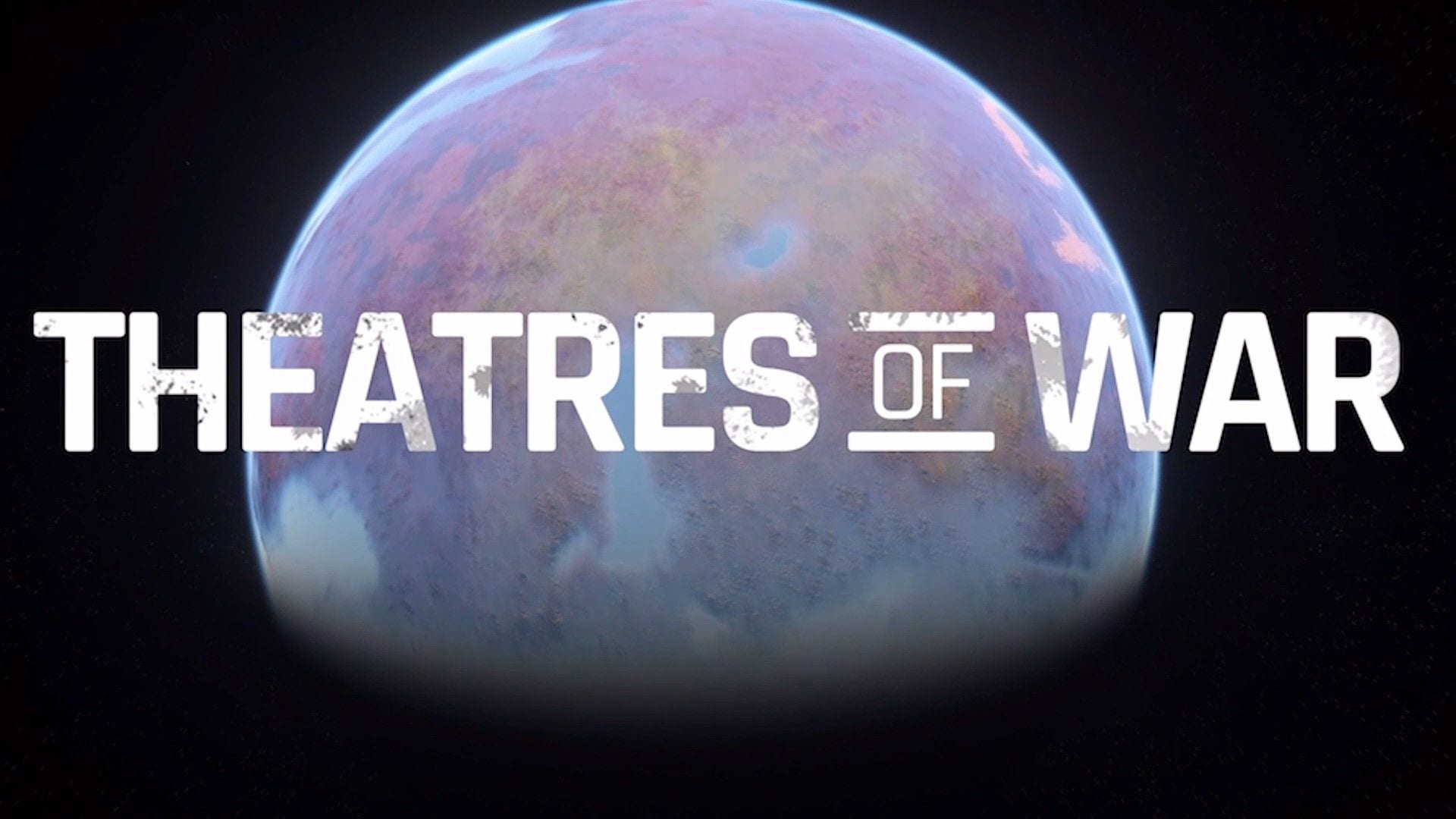 It will be released “early next year” to backers (with the Evocati group getting it first).

The mode is based in a historical Star Citizen setting to make it immersive and lore-friendly.

The scenario that is playable at CitizenCon  and is titled “Crossroad of Crimes” pitching an outlaw gang called “The Supreme” against an elite Advocacy (basically space police) squad.

There are three distinct phases and the transition between each is seamless with no loading screens.

Each team has 20 players and each phase has a completely different scenario and even location.

Each team has four different asymmetrical classes (Advocacy and Supreme have different loadouts) including Foot Soldiers, Assault, Snipers, and Anti-Vehicle.

Vehicles available in the current build are the Cyclone, URSA Rover, and Ballista. On the side of starships we have Buccaneer, Arrow, Hornet, and Vanguard Hoplite.

Through the different phases players will transition from the ground to orbit with different objectives to achieve.

The developers created this mode in order to test this kind of gameplay and its balance between foot soldiers, vehicles, and ships so that they can make sure everything is fun for the persistent universe.

They actually didn’t need to create much in terms of workload and features to get it running, so it didn’t interfere with developing the rest of the game.

The philosophy adopted when developing the “Theatres of War” mode was
“Let’s make it fun first and then make it beautiful.”

Below you can see all the presentation slides with full details.

Star Citizen is a crowdfunded game and the crowdfunding total for the game has recently passed 241 million dollars, and it’s sitting at $241,541,689 at the moment of this writing.

2,423,780 accounts have been registered for the game so far, but this number is likely to increase with the free fly event that is starting tomorrow, letting everyone check out the current build of the game.

If you want to see more you can check out the impressive gameplay shared earlier today showing Micrtech, the Anvil Carrack, and the Pisces.