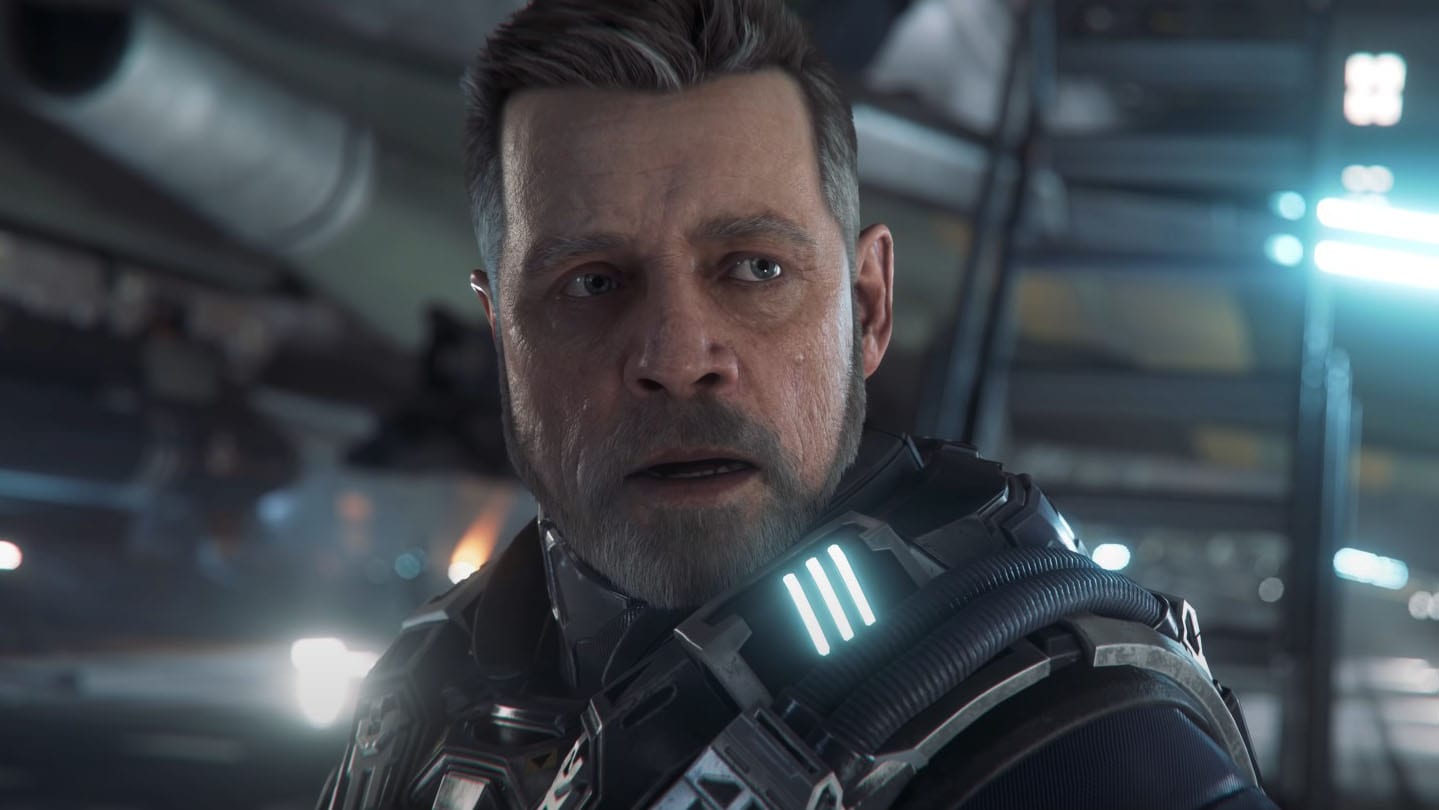 Star Citizen’s crowdfunding campaign has been unstoppable pretty much since the beginning, and 2020 was no exception.

According to backer-recorded data (confirmed via our own observation), the crowdfunding giant received $78,991,728 in pledges by its backers in 2020.

On top of that, another milestone was reached yesterday, as the funding total passed $340 million. At the moment of this writing, it’s at a staggering $340,252,462.

This perhaps should come at no surprise, as 2020 was a strong year for almost the whole gaming industry, with the strong growth of the need for digital entertainment at home due to the pandemic.

That being said, it’s certainly undeniable that Star Citizen has gathered a sizable and dedicated fanbase willing to support its extended development.

The funding comes from pledges that grant players the ability to play the game in its alpha versions with a basic ship and additional packages that provide more advanced ships, despite the fact that those ships are gradually made available to purchase within the game with credits earned by playing.

Monthly subscriptions are also available for those who want to enjoy a deeper level of insight into the development process and receive additional goodies and discounts.

More insight about the game’s successful year and what can be expected going forward was shared by Cloud Imperium Games CEO Chris Roberts himself a couple of weeks ago.

If you want to learn more, we recently saw a really lovely cinematic trailer. On top of that, we recently heard that a new studio has been opened to create new systems and content for Star Citizen.