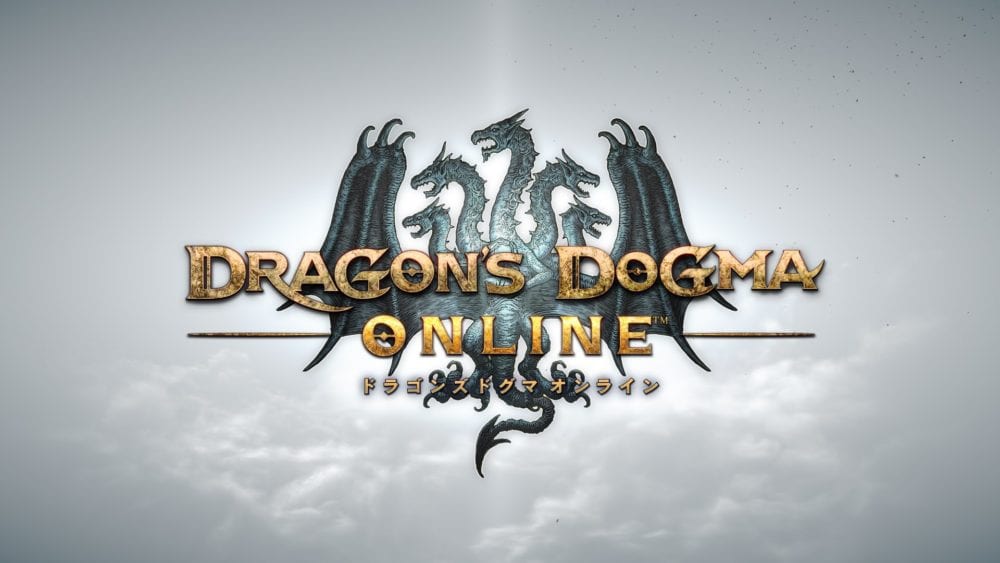 Today Capcom made a surprise announcement related to its online RPG Dragon’s Dogma Online, and it isn’t good news.

The game will be shut down on December 5, 2019, marking the end of the adventure after over four years following the launch on August 31, 2015. Dragon’s Dogma Online is currently playable on PS4, PS3, and PC, and it will continue to be available until the servers close.

The development team mentions that during the planning of Season 4 they reached the conclusion that it would be difficult to continue providing satisfactory servers for the costumes, which is why the decision to shut the game down has been taken.

The announcement also includes messages from Director Kento Kinoshita, Producer Minae Matsukawa, and Executive Producer Hiroyuki Kobayashi. Both Matsukawa-san and Kobayashi-san mention that they hope to continue developing the Dragon’s Dogma series in the future.

The timing is certainly a bit strange, considering that Netflix is working on a Dragon’s Dogma series. Yet, Capcom appears to be intent in closing some of its online ventures, including the long-running Monster Hunter Frontier Z.

We can only hope that this will free up resources to create a new Dragon’s Dogma game, which is certainly long overdue.