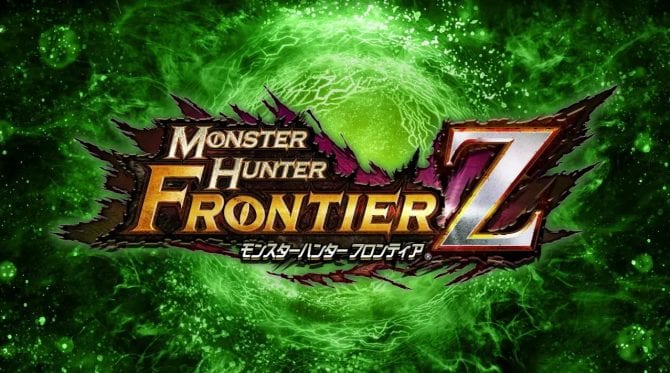 Today Capcom announced that it’ll terminate the service of Monster Hunter Frontier Z at the end of this year.

The game, which is currently playable for PC, PS4, PS3, and PS Vita, is one of the oldest online games in activity, having operated since July 5, 2007.

When it’ll close on December 18, it’ll have run for over twelve years since its launch.

That being said, the developers promise to keep running in-game events until the closure of the servers, so dedicated players have a few months to enjoy before this ancient game inevitably goes the way of the dodo.

The reason is simply that the team came to the conclusion that it would be difficult to continue to provide a satisfactory service for the customers going forward. After twelve years, that’s understandable.

Of course, fans aren’t left completely without options, as Monster Hunter World is running on both PS4 and PC, offering a very valid alternative to those who want to hunt monsters online. Unfortunately, players on PS3 and PS Vita won’t be so lucky.

That being said, it’s certainly always sad to be a game that has perdured across the generation finally close down. In December, a sizable piece of the history of the Monster Hunter franchise will be lost forever.