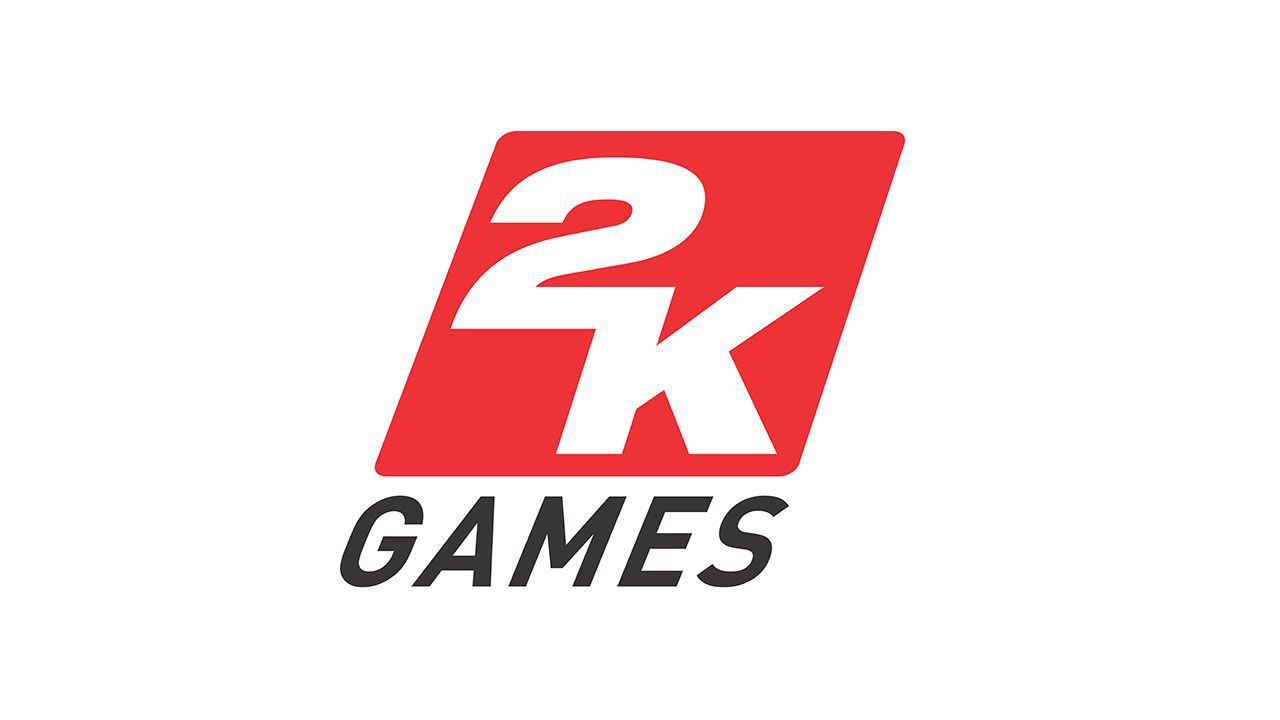 According to present Karl Slatoff, the company’s brand 2K Games will announce this month an “exciting” new franchise that will debut during the current fiscal year.

This means that the game will launch by March 2022.

Interestingly, Chief Financial Officer Lainie Goldstein also added later in the call that games not yet announced are expected to be among the biggest contributors for this fiscal year’s revenue along with the usual big games like NBA 2K, Grand Theft Auto Online, Grand Theft Auto V, Red Dead Redemption 2, and Red Dead Online.

This appears to indicate that take-two expects its unannounced games for this fiscal year to be rather big, and the new franchise to be revealed this month may be among those.

No further information has been provided about this new game, and we’ll have to wait and see what it is when the announcement is made later this month.

It’s worth mentioning that the company expects to release four “core releases” by March 2022, two of which have been shifted to later in the fiscal year earlier today.