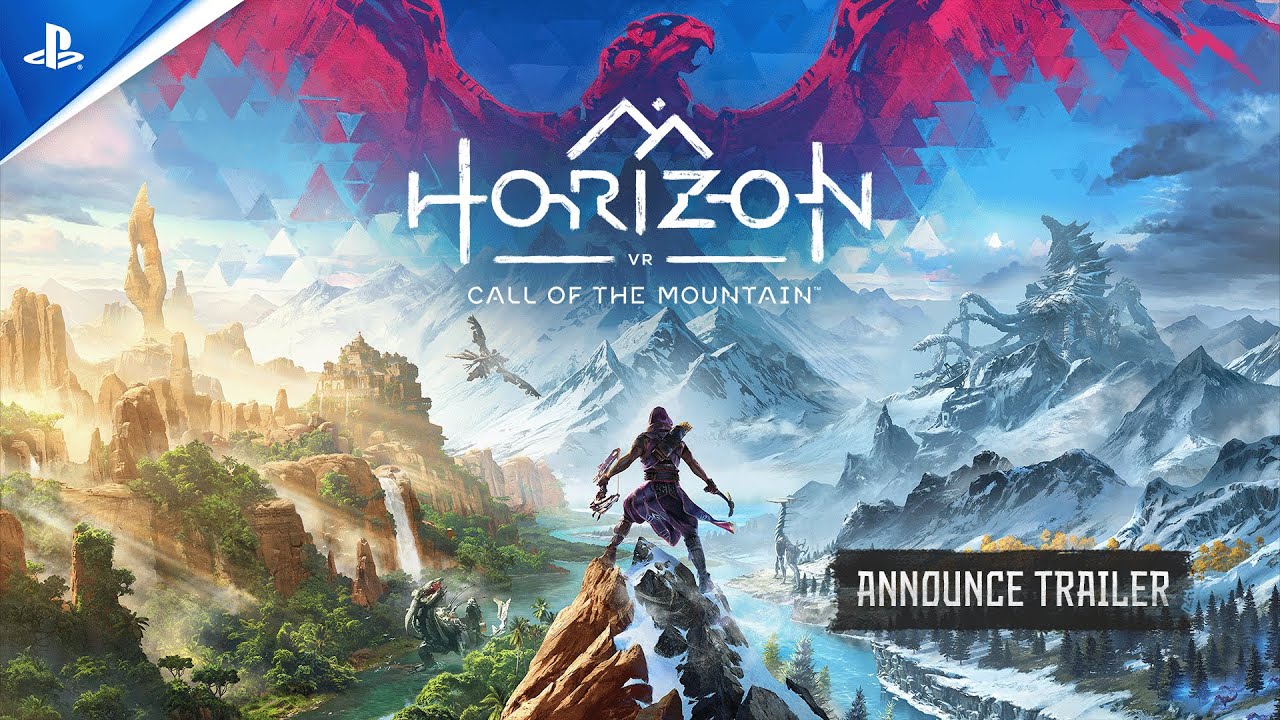 Today, during the latest State of Play broadcast, Sony Interactive Entertainment released a new trailer of Horizon Call of The Mountain.

The new game, which is one of the first high-profile releases scheduled to launch on PlayStation VR2, looks quite cool in the first look at gameplay.

Does Horizon Forbidden West Have New Game Plus?

We also hear that a major update has been released today for Horizon Forbidden West, including a new game plus feature. The update is available to download now.

If you’re unfamiliar with the game, which follows the release of Horizon Forbidden West, you can read an official description below.

“A brand-new Horizon adventure currently in development at Guerrilla and Firesprite for PlayStation VR2, this unique experience has been designed to push hardware technology, innovation and gameplay. The stunning visuals and brand-new PS VR2 Sense controllers give a new meaning to being fully immersed into the world of Horizon.

The story will be told through the eyes of an entirely new character, while you will also meet Aloy, other familiar faces, and new characters along the way.”

Horizon Forbidden West is currently available for PS5 and PS4.