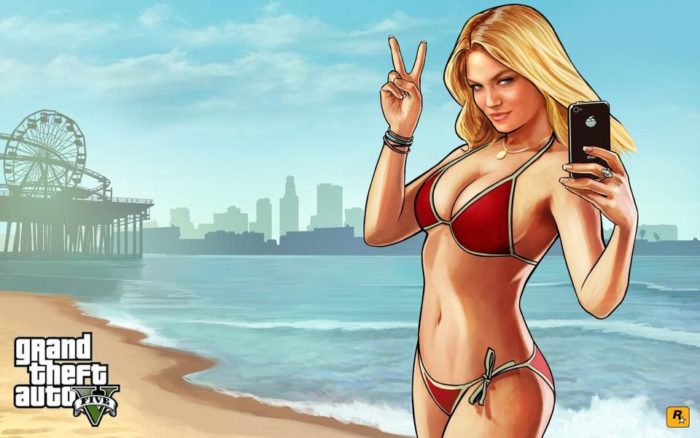 Recently, Grand Theft Auto V has launched for PS5 and Xbox Series X|S with a slew of new features on top of the previous platforms, PS3, Xbox 360, PS4, Xbox One, and PC.

The next chapter of the beloved franchise has also been confirmed in development at Rockstar.

Red Dead Redemption 2 is currently available for Xbox One, PS4, and PC. If you’d like to know why it’s so well-loved by the fans, you can check out our review.