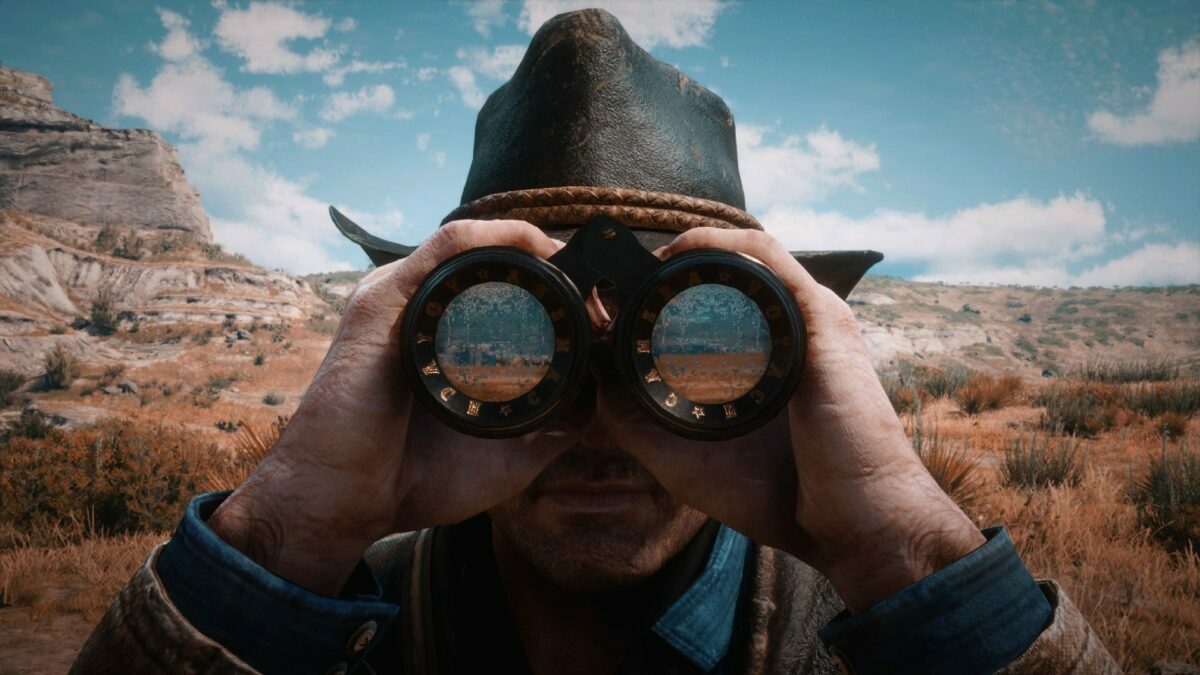 Despite being almost four years old, players are still finding different ways to have fun in Rockstar Games’ hit western action-adventure game, Red Dead Redemption 2. Whether they’re tracking across the world in different ways or still attempting to uncover the many secrets it has to offer, it just seems like there is an endless amount to do in the game.

One neat trick that a player on the Red Dead Redemption subreddit recently found involves the game’s beloved lasso.

As you can see in the clip above, someone managed to get a civilian up onto the game’s train while it was moving. Thanks to a combination of gravity and a pull from the lasso, Arthur is then able to fly the poor NPC behind the train like his very own human kite.

The trick is pretty hilarious and just proves that there’s even more crazy fun to be had regarding Red Dead Redemption 2’s physics that has yet to be uncovered.

What do you think of this trick? Do you have any other fun things you’ve done with the lasso in Red Dead Redemption 2 that is noteworthy? Let us know your thoughts in the comment section below.

While you’re here, why not check out all of the other Red Dead Redemption 2 content we’ve got to offer. That includes plenty of news, features, and quizzes on anything you could ever hope for, and it is all located in the related articles section just below.