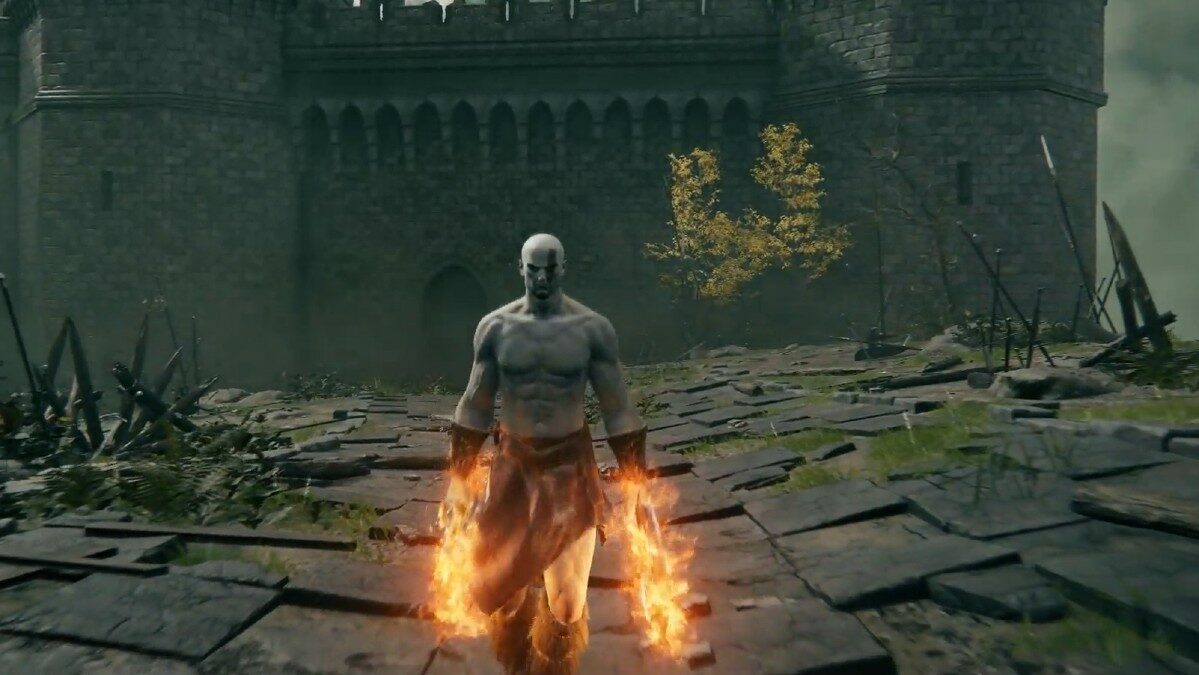 Elden Ring has been out for almost two months now, giving fans plenty of time to explore its massive map and fight all of the terrifying creatures it has to offer. But while fighting and exploring is plenty of fun, how you do and who you do it as adds an entire new layer, especially if you manage to create a build that resembles Kratos from God of War.

Yes, someone finally created the Ghost of Sparta thanks to a combination of character customization and equipping the right items. As you can see in the post below to the Elden Ring subreddit, user Ariiverderci managed to create Kratos in Elden Ring and boy does it ever look awesome.

According to the player, all it took was a tutorial to get the body and face right and then they equipped dual-wielding whips – apparently any whips work fine, but they used Hoslow Whip and Urumi for the video. Once equipped, they then just doused the left and then right weapon in fire grease to recreate the Blades of Athena.

So what do you think of this build? Are you going to try and play as Kratos with the Blades of Athena as well? Be sure to let us know in the comment section below.

If you’re still on the hunt for more Elden Ring content, be sure to check out everything we’ve got down below. That includes plenty of features, news, and quizzes for game that fans will surely love to read up on.