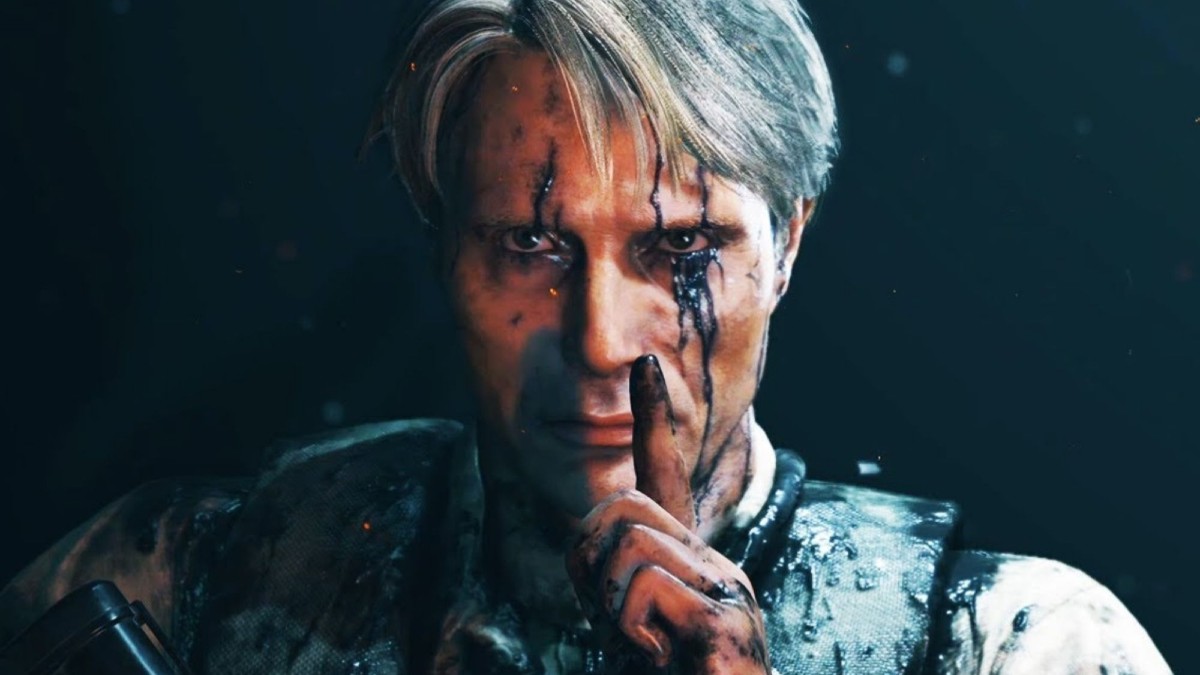 Earlier this week, a ResetEra forum posted an interview that Death Stranding Star Norman Reedus recently did with men’s culture website Leo Edit. In the discussion, the topic of the next iteration of the game came up.

While the verbiage is a bit vague, you can see in the conversation below that Reedus hints toward a second Death Stranding stranding video game is in the works.

Okay, so you got the book going on, you’ve got the final season coming out, then the spinoff, and you’re filming Death Stranding, the video game.

We just started the second one.

How did that come about?

Guillermo Del Toro, who gave me my first movie, called me up and said, “Hey, there’s a guy named Hideo Kojima, he’s gonna call you, just say yes.” And I go, “What do you mean just say yes?” He goes, “Stop being an asshole, just say yes.” Then I was in San Diego and Hideo came with a big group of people, he’s from Tokyo, and he showed me what he was working on on a game called Silent Hill. I was blown away by what he was showing me, and I was like, “Yes, let’s do this.” It’s not Ms. Pacman; it’s so realistic, it’s so futuristic, it’s so complicated and beautiful, and I was completely blown away.

It took me maybe two or three years to finish all the MoCap sessions and everything. It takes a lot of work. And then the game came out, and it just won all these awards, and it was a huge thing, so we just started part two of that.

The assumption that the actor is talking about a new game in the series can be inferred by the fact that he goes on to talk about Death Stranding when asked the question “how did that come about,” meaning that the previous answer was about that subject matter.

Unfortunately, that is all the interview discusses regarding the game. If there is another Death Stranding in development, there is no info stating whether it is a sequel or just another game that exists in the same universe – though if Reedus is talking about it, it feels likely that it is a sequel.