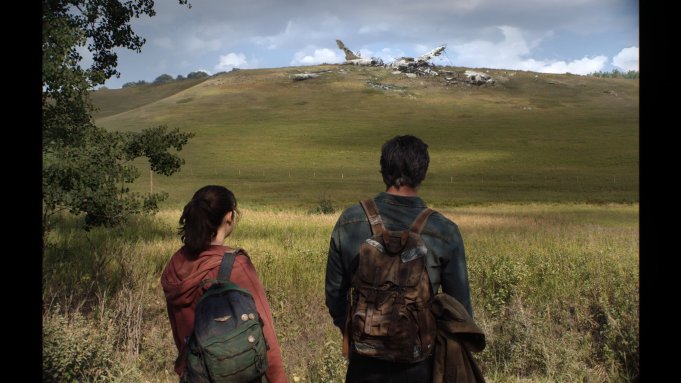 HBO’s The Last of Us adaptation is highly anticipated and has been a long time in the making. And unfortunately for those looking forward to finally watching the show this year, an update from HBO Max chief content officer Casey Bloys delivers some disappointing news. The show isn’t expected to air in 2022 and only seems loosely penciled in for 2023.

In an interview tied to TCA, Bloys told Deadline:

One bit of good news, though, is that Bloys is upbeat about what he’s seen of the show so far:

“I have seen some early episodes and I’m very excited… Craig did Chernobyl for us, he is a fantastic writer and director. What I’ve seen looks amazing, so I’m excited for it, but it will not be in ’22.”

HBO’s adaptation retells the story of the first game, with Joel (Pedro Pascal) and Ellie (Bella Ramsey) as its lead protagonists, with the pair leaving the safety of a quarantine zone to find the cure-searching Fireflies faction.

Comments
Continue Reading
Related Topics:entertainment, The Last of Us