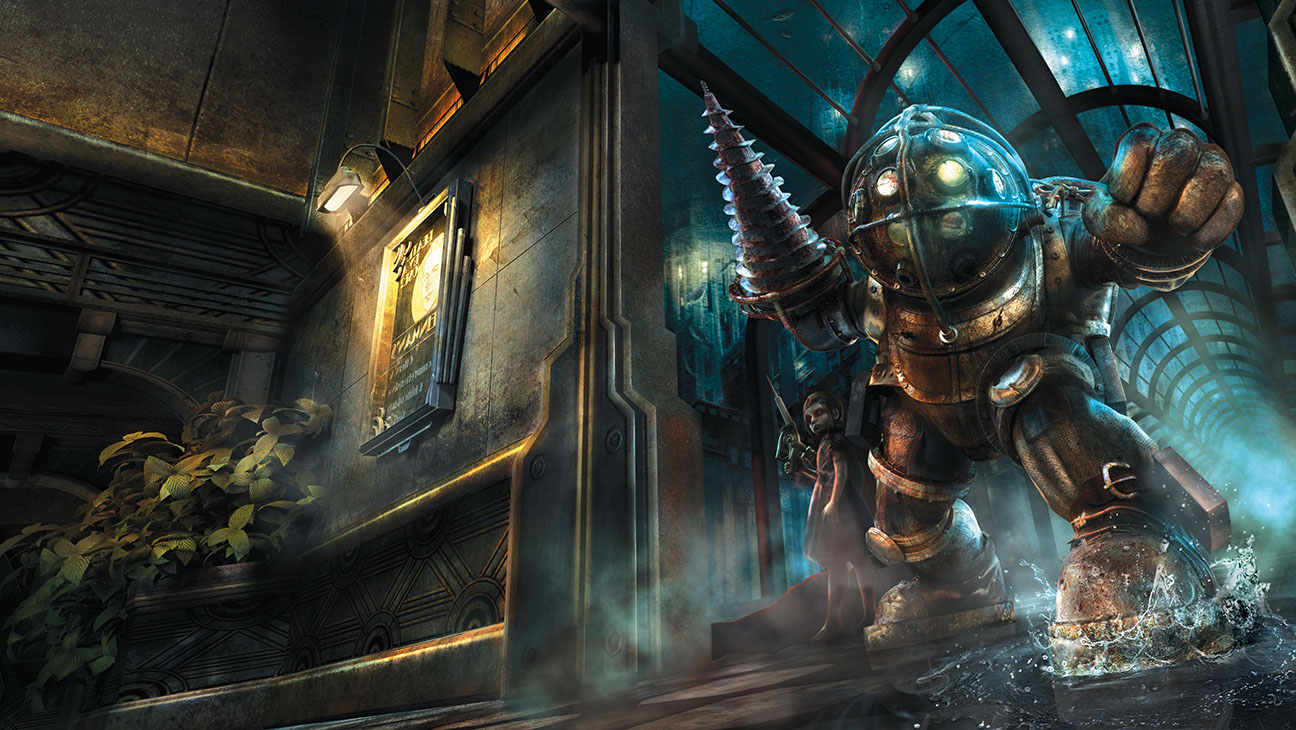 Netflix and 2K have just announced that a BioShock movie adaptation is currently being worked on. Not many details have been provided at this point but the announcement itself is big news, especially since BioShock is often given praise for its story and world.

The initial info came from official Netflix and 2K Twitter accounts. And, of course, there’s a “would you kindly” reference in the Netflix Geeked tweet calling back to the first game.

The 2K account tweet also reminded fans that a BioShock sequel is in the works as well. The game is being developed by Cloud Chamber and the development team is looking for new members.

For those who have never touched a BioShock game in their lives but are interested after seeing the Netflix news, the BioShock Collection is available for purchase for PC, PS4, PS5, Xbox One, Xbox Series X|S, and Nintendo Switch. It includes BioShock, BioShock 2, and BioShock Infinite, conveniently putting the entire trilogy in one place along with all of its DLC.

If you’re not sure whether or not the games are for you, go ahead and check out our review of the collection right here before making any kind of purchase.