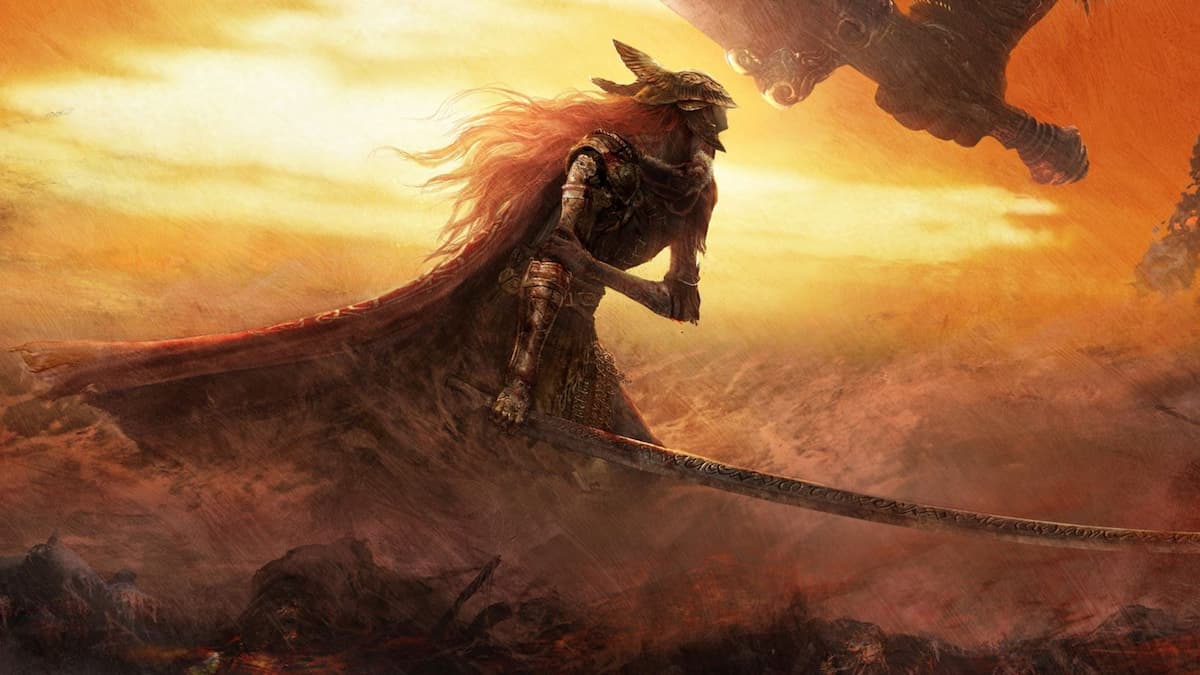 FromSoft’s critically acclaimed action-RPG epic continues to go from strength to strength. In its first week alone, Elden Ring was a chart-topping success in the UK and was outstripping its nearest AAA competitor, Horizon Forbidden West, by almost two to one. Next, we received word that it was the biggest launch of 2022 and soon after that, the company confirmed that it had sold over 12 million copies of the game globally. Now, it’s come to light that Elden Ring has sold an astonishing 13.4 million units… and that was just within the first five weeks on the market.

The new intel comes by way of a new Bandai Namco earnings report for the last financial year (H/T, Nibel), which confirmed the new sales figure. Of course, we’re now almost almost three months out from Elden Ring’s original launch, which means this specific 13.4M figure is undoubtedly much bigger. In fact, if we were to hazard a guess as to what the sales for Elden Ring look like now, it’d likely be around the 15M mark, but that’s just us taking an educated estimate rather than anything official.

Long story short, FromSoft and George R. R. Martin’s latest collaboration has been an absolute smash hit, both through the lens of fans and critics, as well as in sales numbers. And, honestly, it’s very much well deserved in this scribe’s humble opinion. It’s just great seeing the OG Souls-like creators coming back to the sub-genre they helped popularise and showing everyone how it’s done, right?

But what say you, though? Are you still in the middle of your adventure in the heart of the Lands Between? Or have you beaten Elden Ring and moved on? Swig your Flask of Crimson Tears and let us know in the usual place below.