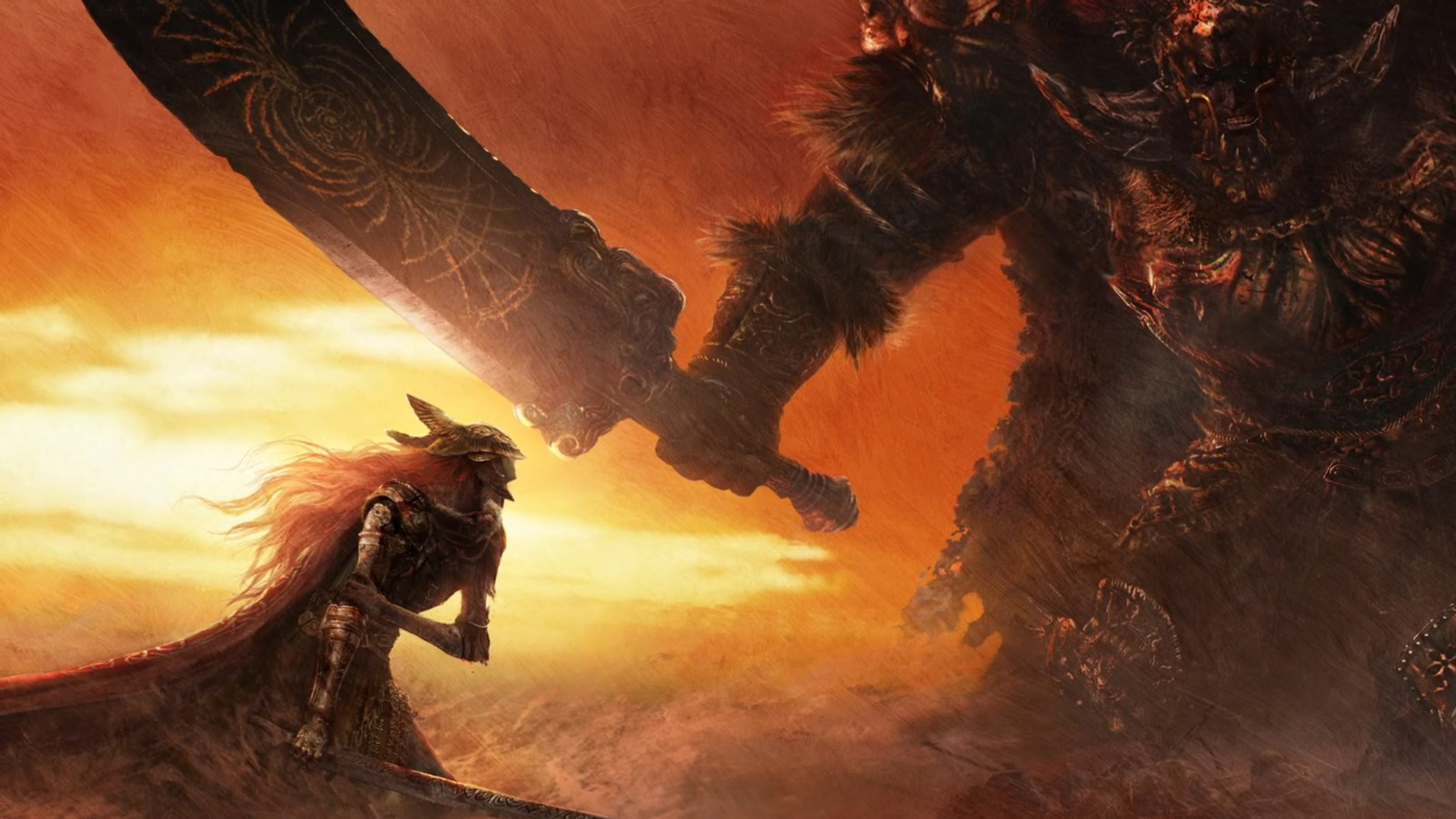 FromSoftware games have always divided opinions among the gaming world, but one thing is for certain is that they sell. In the case of Elden Ring, the success of the new IP has seen impressive sales numbers, with more than 1 million units sold in Japan, and over 12 million units worldwide.

As challenging as the gameplay is, players have taken to The Lands Between in droves, and it is reflective of the huge success of Elden Ring. According to the latest NPD numbers, Elden Ring is already the best-selling title of 2022 to date.

For the president and CEO of FromSoftware, Hidetaka Miyazaki, the fans’ support has been invaluable.

“It’s astonishing to see just how many people have been playing Elden Ring. I’d like to extend our heartfelt thanks on behalf of the entire development team. Elden Ring is based on a mythological story written by George R. R. Martin. We hope players enjoy a high level of freedom when adventuring through its vast world, exploring its many secrets and facing up to its many threats. Thank you for your continued support.”

With Elden Ring being published by Bandai Namco, president and CEO Yasuo Miyakawa also celebrated the great sales numbers with a message to the gaming community.

“I would like to use this opportunity to give my thanks to all our fans who have brought Elden Ring into their gaming life. I am very proud to have been involved in bringing such a wonderful and fantastic game to life.”

“Much effort was placed into creating Elden Ring so that we could exceed the expectations of our fans worldwide. In like manner, we will continue our efforts in expanding the brand beyond the game itself, and into everyone’s daily life.”

If you are part of the many that are enjoying the game, be sure to visit the Elden Ring guide wiki for all the tips and tricks you need for FromSoftware’s latest.