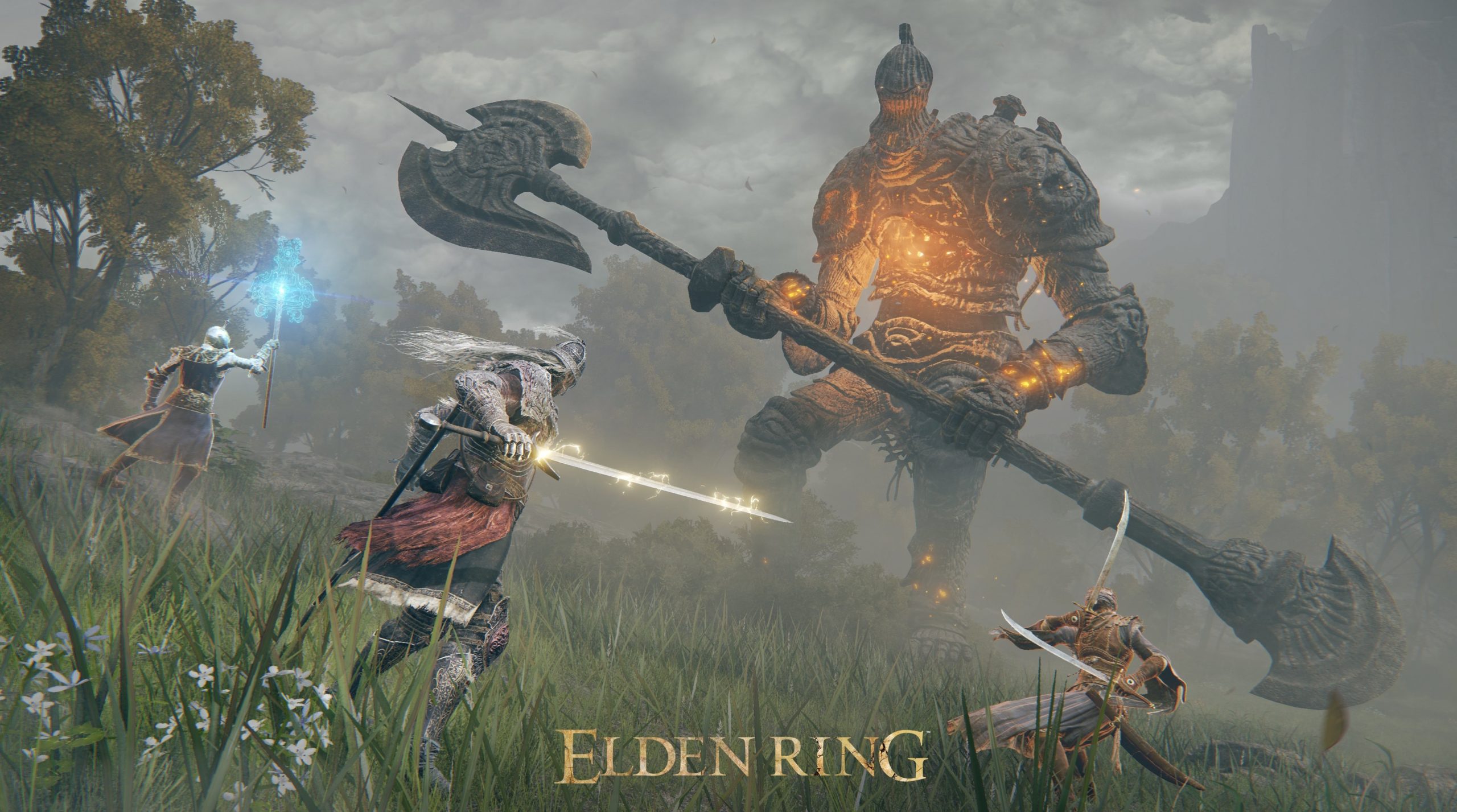 FromSoftware’s critically acclaimed action-RPG Elden Ring has enjoyed a hugely positive market debut in the UK. According to data supplied to Gamesindustry.biz by GSD, the game is the biggest UK video game launch since Call of Duty: Vanguard.

Its sales are more than double that of Horizon: Forbidden West and is the biggest selling franchise at launch outside of Call of Duty and FIFA since Red Dead Redemption 2.

Gamesindustry.biz notes that GSD data highlights digital downloads accounted for over 68% of Elden Ring’s sales. Xbox and PC were the biggest digital platforms. Almost 85% of Elden Ring sales on Xbox were downloaded, and on PC it was 73%. For PS5 and PS4, the sales were just over 50% digital.

There’s plenty more information in the article which you can pick out here.

We’ve included the GSD UK Physical and Digital top 10 below.

Twinfinite reviewed Elden Ring and was as impressed as the rest of games media, scoring the game an exemplary 5/5 and concluding:

“As an open-world skeptic who was pretty much convinced that the Souls formula wouldn’t work in such a setting, I’m happy to have been proven wrong. Elden Ring retains the heart of what makes FromSoft’s action RPGs so compelling, and takes things to a whole other level by pulling the best elements from their older games and improving upon them in this one.“