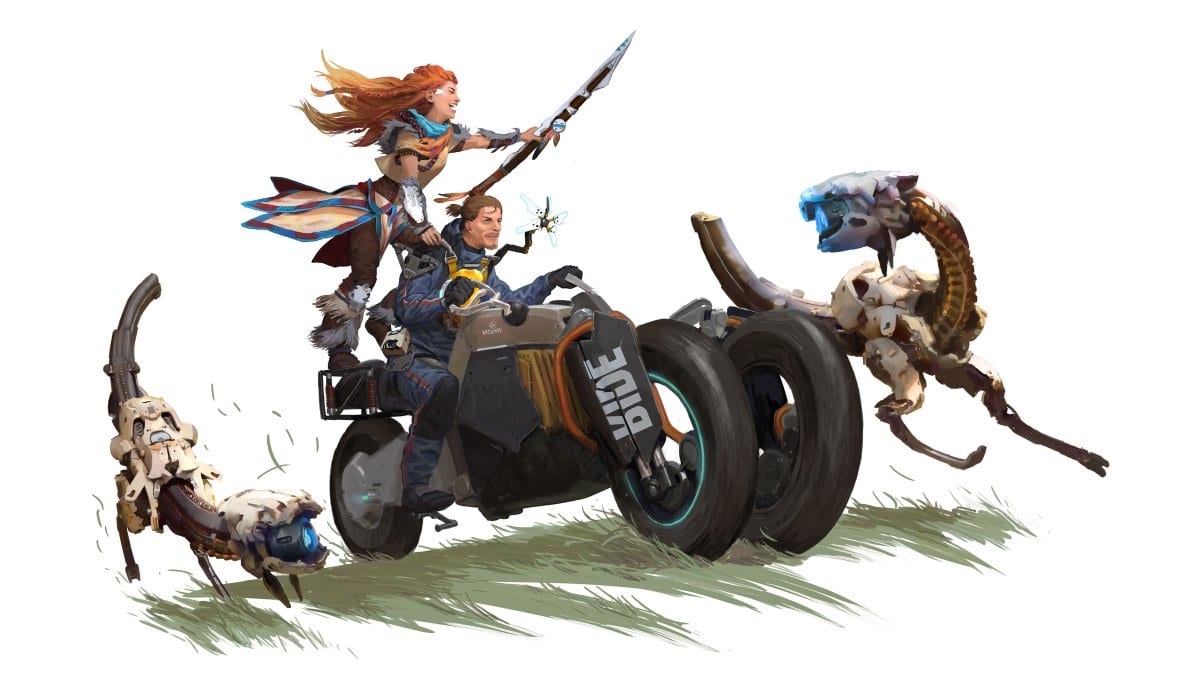 Hideo Kojima’s first title after his departure from Konami, Death Stranding, is now out for everyone to experience and while the open world action game may be quite strange from outside looking in, you can’t deny that it’s fascinating in the way that it creates conversation due to it being an enigma.

Being a PS4 exclusive title (for now), other big PlayStation teams such as Sucker Punch and Guerilla Games, developers of Ghosts of Tsushima and Horizon: Zero Dawn, respectively, have gone to Twitter to express their excitement on the big launch with some neat artwork!

If you weren’t aware, about 70 staff members from Sony’s Guerrilla Games studio were involved in the development of Death Stranding to help out the small team of 100 members over at Kojima Productions so it makes sense to see them show support for the launch.

For even more on Death Stranding, make sure to check out our Wiki Guide! It’s full of tips and tricks that will surely help you out with your many deliveries in the game.

Also, check out this hilarious fan-made trailer that turns every character in the game into Hideo Kojima himself, another story about what happens when you stare at Sam’s crotch in the game, and an article on how Death Stranding could have been a completely different game.